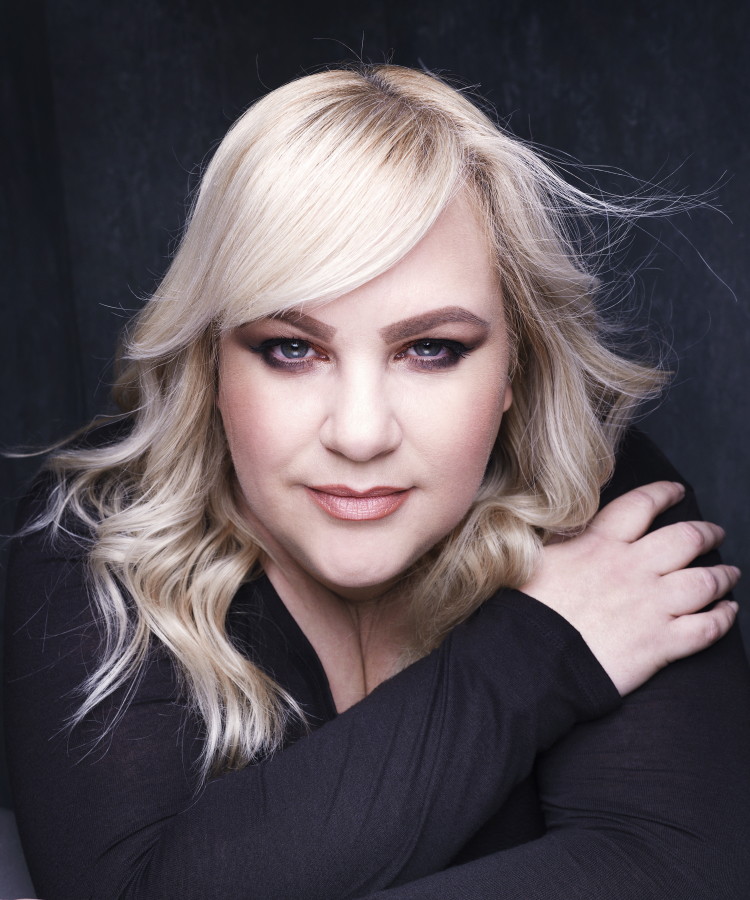 I don’t know any different, in a strange way. It’s weird when you work on a show because you forget that buzz you have when you see a show. And I think, just missing that, of people watching your show, and you know, thinking what they’re thinking. Just the buzz of it all I think is what I miss of it.

Have you really enjoyed being back?

Yeah, yeah. Like I say, I’ve done this for so long. It’s the only I’ve ever done that it kind of becomes your life. So then when your whole life just stops and you don’t know, even stuff like getting paid or when you’re next going to see your friends, or, you know. Just putting on a show, you just forget all that. You forget how fun your job actually is.

Yeah, a lot of people have said that, actually. You all love your jobs, it’s lovely to hear.

I know. It’s because it doesn’t, it’s not really like work, if you know what I mean. I mean, we all go out, we hang out together and we have a laugh. So, we’re really lucky in that way. Yeah, it’s good fun. 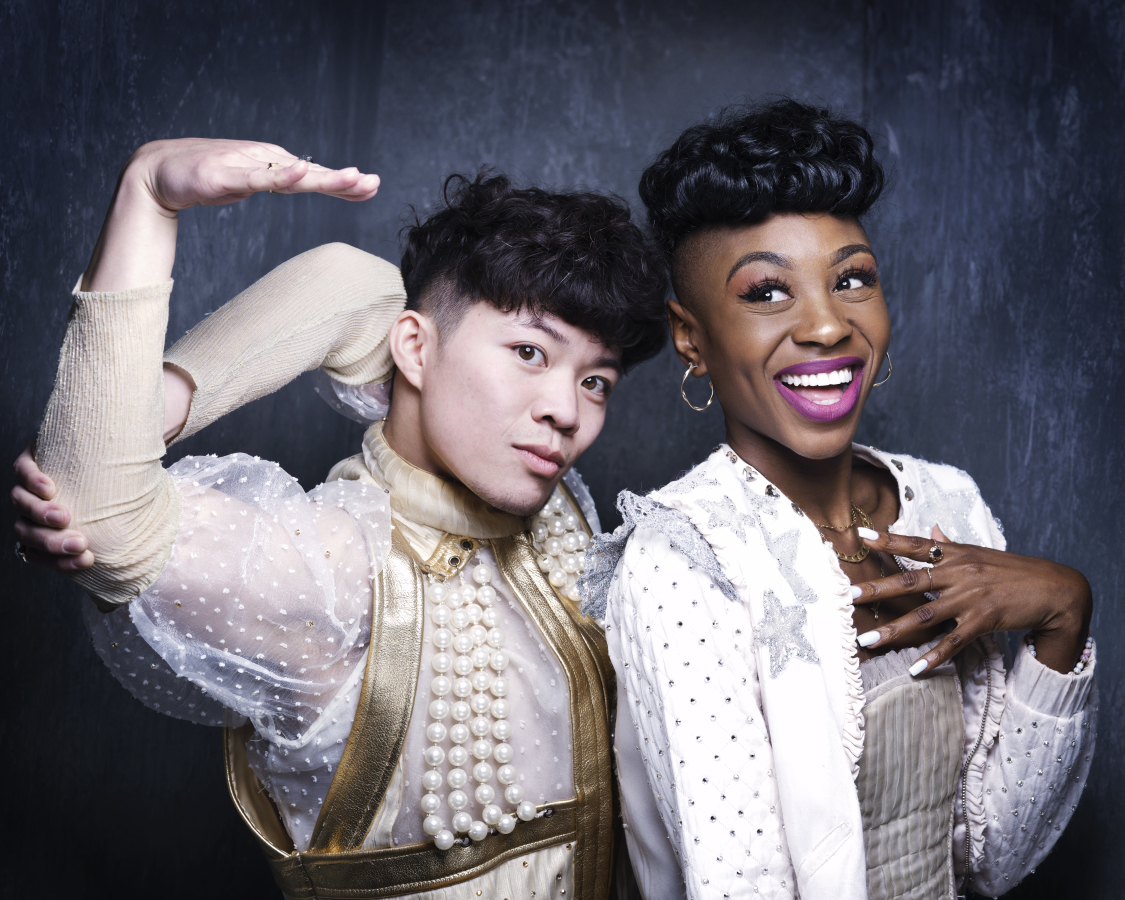 It’s actually been a bit of a crazy one because I, when I found out that, you know, all of the theatres closed, I kind of used my Tik Tok channel to kind of, in a way, create a bit of a buzz about the comeback of going back to the musical, going back to work. And then my social media started to just blow up in general and so now coming back to the show, I’ve been able to put the two worlds together that I’ve been building over lockdown and it has been a wonderful journey. And a way of for me to adjust back to what the normal working world is like now. Which is quite a strange one if I’m honest, because we’ve been so used to sleeping until I don’t know, really late. I then now like ‘oh, I have to go back to work,’ like this. Yeah, and I’m just realising how tired my body is again.

But overall, though, it’s really nice to see the smiles on people’s faces, and I think for me it’s nice to see that whatever I do does have an impact. And I’ve been very much used to just knowing that I have an impact on the social online world and then bringing it to the real world and seeing people’s faces up front is like oh OK, there there’s other ways of, you know, showing your positivity and sharing it, but there’s definitely positives for both.

Yeah, so how is it being back?

It’s like, honestly, I’m just tired. A lot of the time. I’m really tired. I’ve I’m just used to doing the odd job, but now, like OK going back to 8 shows a week.

Although it is tiring, it’s very rewarding, you know, and I’m finding the meaning in all of the performances, even though it is hard, because as much as it is great to be performing, but you’re feeling tired. Then like oh, I need to find the meaning and what’s the greater purpose of what I’m doing. Yeah, so I would say it like that.

I actually miss… because there’s certain shows where it feels totally new and, in their moments, you really forget that this is a job. And I actually missed that, because a lot of my work was predominantly just online based or movie productions or whatever and I won’t see it for a long time and you don’t get that instant feedback. And I think there’s an art to controlling the energy of an audience that I missed for sure, because otherwise I’m just always dancing towards a screen and dancing towards an audience again is like. Oh yeah. Oh, I’ve actually missed this, you know. So yeah, I missed that most.

Oh, I mean. It’s been amazing, it’s been obviously lots of stop-start. We’d been given a date we’re gonna come back, and then obviously that has to be pushed back, pushed back. But I’m actually so grateful that we did wait until September because I feel like we just… It was like the safest bet, where we could wait for audiences to sort of get their confidence back as well, and they really have been really welcoming coming back. So, it’s been amazing.

And were you part of the production before the pandemic?

So yes, I was part of & Juliet, yeah. So, we were like getting… because we’d opened November. So, literally two years ago today was our opening night. And so, we were really getting into the swing of things, really finding our feet and then, so it just like completely cut us dead. But it’s been great to sort of get that back, find that charge again. And we missed it so much.

Yeah, so how is it being back for you?

It’s incredible. Just having that live theatre experience again, feeling the energy of the audience. You know, you could just never recreate that home. That just was the thing that you just couldn’t have. That ambiance and energy that’s created in that room, that theatre room, so you know, it’s been very special.

Did you do any online performances?

I did. I did a Christmas concert with my brother; my brother and I did one. We literally did it from home and we produced ourselves and filmed it and did different things around the house, which was like, so sweet. But I didn’t really do too much more than that, I just was like, taking a break.

I think I missed… I missed that the fact that it’s different every night. And that’s something that we share with the audience, and it’s special to that specific performance. Like yesterday, we literally had a show stop. But it’s just like, these things happen! And the audience kind of live for the different things that happen. It’s like, it just keeps it fresh and on your toes. And the reactions that you give to different cast members and stuff on the stage is different every night. And it’s yeah, it’s a very beautiful thing.