Harry Potter And The Cursed Child 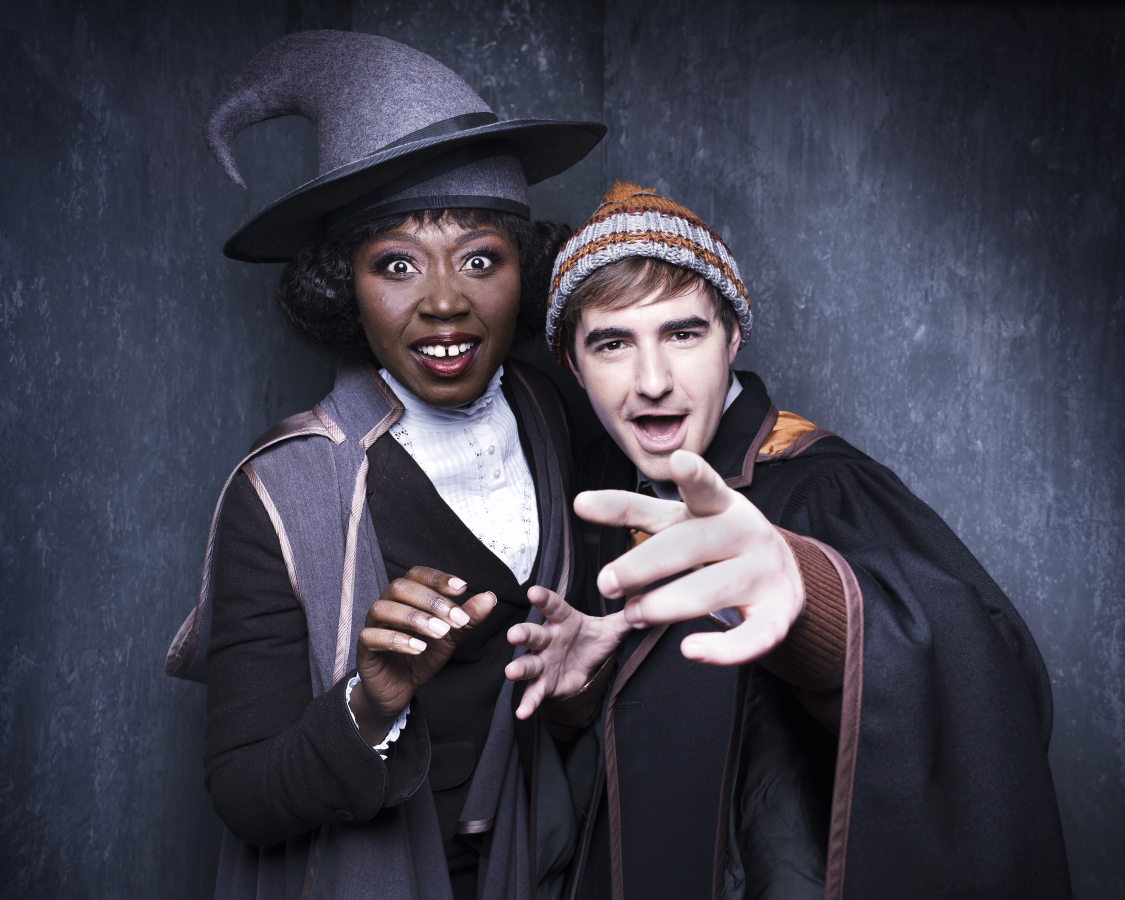 It’s been… fun, stressful, anxiety inducing and slightly surreal. Just because you go through something so full of grief and confusion and kind of come out the other side, but then you’re also trying to come back to where you were in the first place. So that’s… it’s difficult, and it’s amazing to try and get back there and succeed, in a lot of different ways, because you’re very different. But, it’s nice to come back to something where you feel you’re with people who are like family. You spend so much time with these people and you do… you’re very vulnerable, the work that you’re doing with them. Yeah, it’s a lot of emotions. It’s a huge mix.

And how is it now that you’re back and that things are starting to return to a new form of normality? The new normal?

It’s great, the show is like a train that doesn’t stop, it’s an unstoppable express. Yes, so it’s like kind of intense. It’s 12-hour days and full houses again and all of that stuff. It’s amazing. But yeah, it’s very full on.

And what did you miss the most about live performance and being onstage?

The magic. Probably the people. The cast and the crew and people in hair and makeup and everything. It’s so amazing to have everyone come back and everyone is OK. Yeah, it’s just that level of togetherness is fantastic.

What has the journey been like getting back to the theatre reopening?

It’s been a bit crazy for me. I was in Germany for seven months. I was working over there doing construction, which was like totally not what I like to do. But hey, we had to had to go and get some money and things like that. So, coming back it was a big shock to the system. Rehearsals were tough. I’m trying to get the fitness back, trying to get the energy back. Eating up the right times. All that stuff that we hadn’t been doing for so many months. But it’s been… the day that I got to walk in the stage door and just kind of go up to the dressing room. It was really incredible.

And how has it been being back?

I mean every morning when I wake up, I’m like I just want to get into work. Which is amazing. But also, like doing Harry Potter for… this is my third year now. You kind of… you know the show and you know what it’s gonna be like. But every single night it’s new. And especially now we’ve got, you know, audiences coming in that are just craving to see the story again and see magic again and theatre again and hear like the music, the score, the set. Everything that they have been missing for so long. And it’s amazing to be able to do that every single night.

And finally, what is your favourite thing about working in the theatre?

My favourite thing about working in the theatre is that in the moments of a play, you can have 1,400 people pure silent, and just on the edge of their seats, waiting to see what happens. I think when you hear that, it really resonates with me of why I do this job. 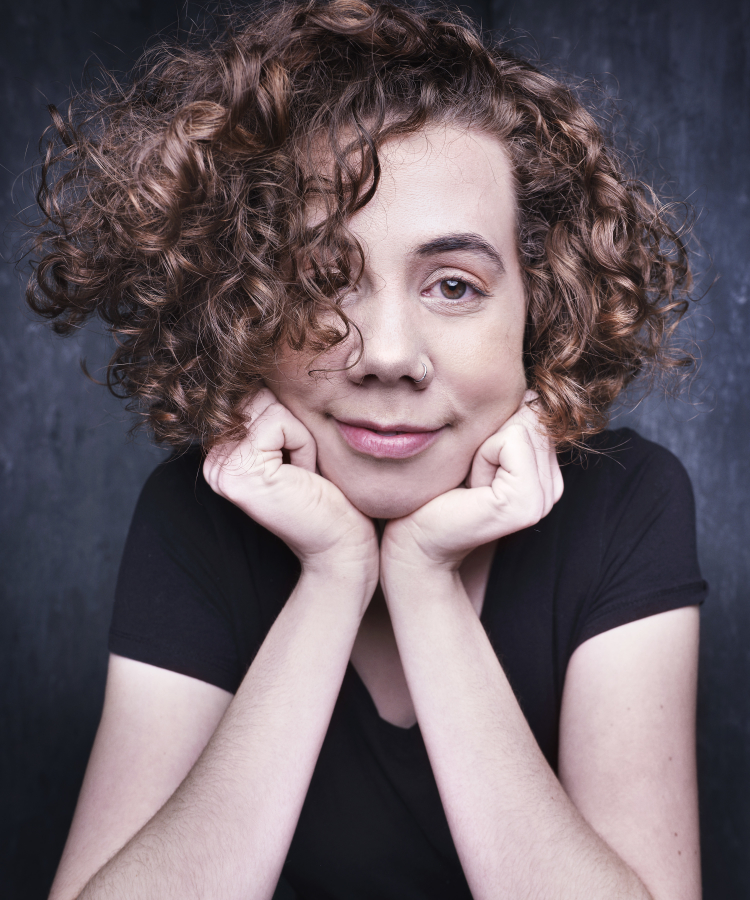 A long time coming, I think. I actually did a show over the summer at The Palace, that wasn’t Harry Potter. So, I got a little bit of a taste before Harry Potter came back. But I think that that just made me more desperate for Harry Potter to come back because it was weird being in the same space, but it not being our show. But yeah, it’s been great. It’s been great.

And how is it now to be back? How does it feel that things are kind of getting back to normal?

I don’t want to speak from for anybody else, but to me it feels like everything sort of slotted back into place really quickly. Even though obviously it’s been a year and a half, it feels like it almost hasn’t been that long because coming back just feels so natural. It feels like where everybody is meant to be and yeah, it just feels like we’re in the right place.

And what were the things that you missed the most about live performances and theatre?

The people. I think so much of my social life and everyday life was tied up in work and tied up in the theatre that when the theatres closed, it wasn’t just my job that was taken away, it was like my friends and my social life, and so being back means being with those people again.

And then, finally, what is your favourite thing about working in the theatre?

I think I like the variety. And for my job in particular, as a Book Cover, I get to do like a whole range of things. So, I run the wings and I look after the props and the scene changes on stage. But I also call the show so I get to be on book, and it’s just a nice variety. It keeps it interesting and fresh.