Taking you from theatre to theatre on a route from Leicester Square through to Covent Garden, Embankment and The Strand, McKellen will divulge secrets of the stage and tell the story of some of the capital’s most fascinating buildings.

You’ll travel back in time to experience Theatreland as it was for actors and audiences 300 years ago, before electric lights and moving sets, when audiences showed their disapproval by throwing fruit at the stage. With McKellen as your guide, you’ll learn the stories of the actors, architects and managers who shaped this unique part of London, turning it from one of the city’s most disreputable slums to the glittering heart of British theatre.

As you wind your way through the backstreets and alleyways of the West End, McKellen will recount fascinating stories from his illustrious career on the stage; his favourite venues, his least favourite performances and where he made his professional acting debut.

To get this FREE audio tour:

1. Install VoiceMap on your phone
2. Sign up with email or Facebook, tap for London tours, then look for “Theatreland Tour with Ian McKellen” in London.
3. Download the tour with WiFi.
4. Head to the TKTS ticket booth in Leicester Square, where the tour begins and ends. 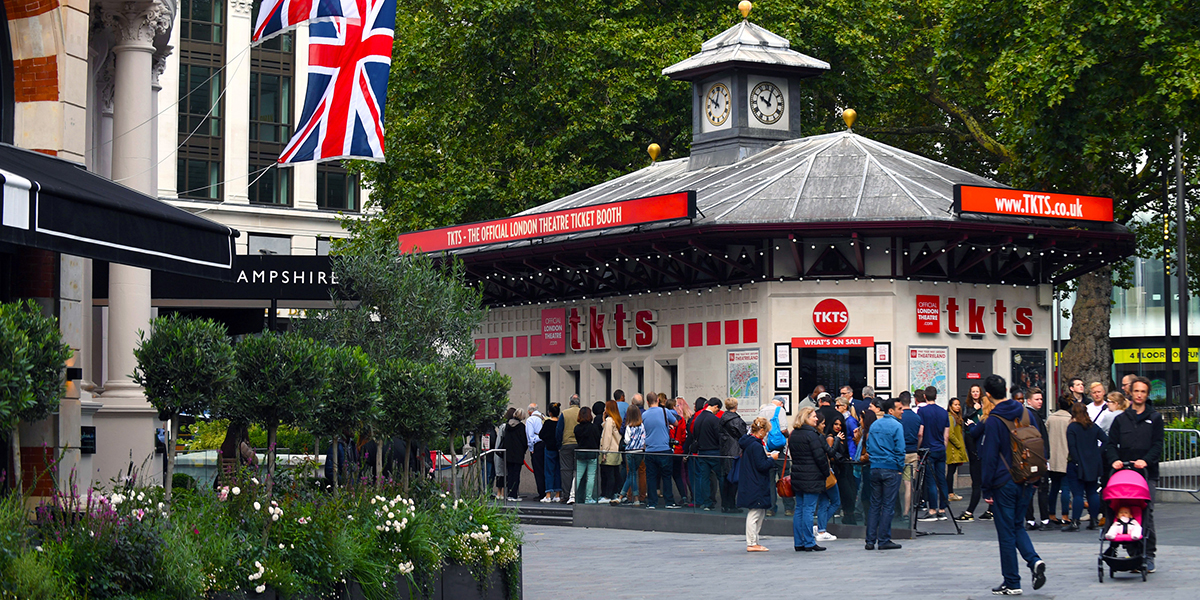 We’ve created a fun Kids Week theatreland trail that will take you round the sights of the West End (at a short distance appropriate for little legs!) with puzzles and hints along the way. Head to the TKTS Booth to start your trail and follow the clues!

Scenes In The Square 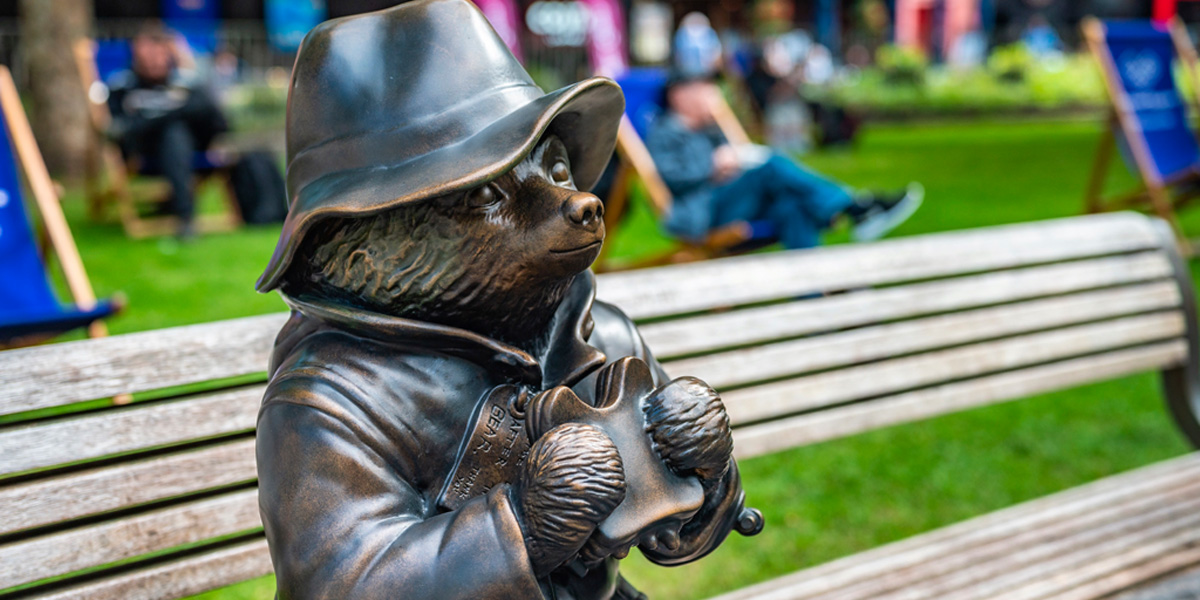 Don’t forget to keep an eye out for the Scenes In The Square statues of eight icons from a century of film in Leicester Square. There’s a free walking tour of the statues narrated by Alex Zane full of movie clips, trivia and interviews; find it here on Spotify. You’ll find Laurel and Hardy on top of our very own TKTS booth, so you can even grab some last-minute discount theatre tickets while you’re there!

Scenes in the Square walking tour