The Book Of Mormon 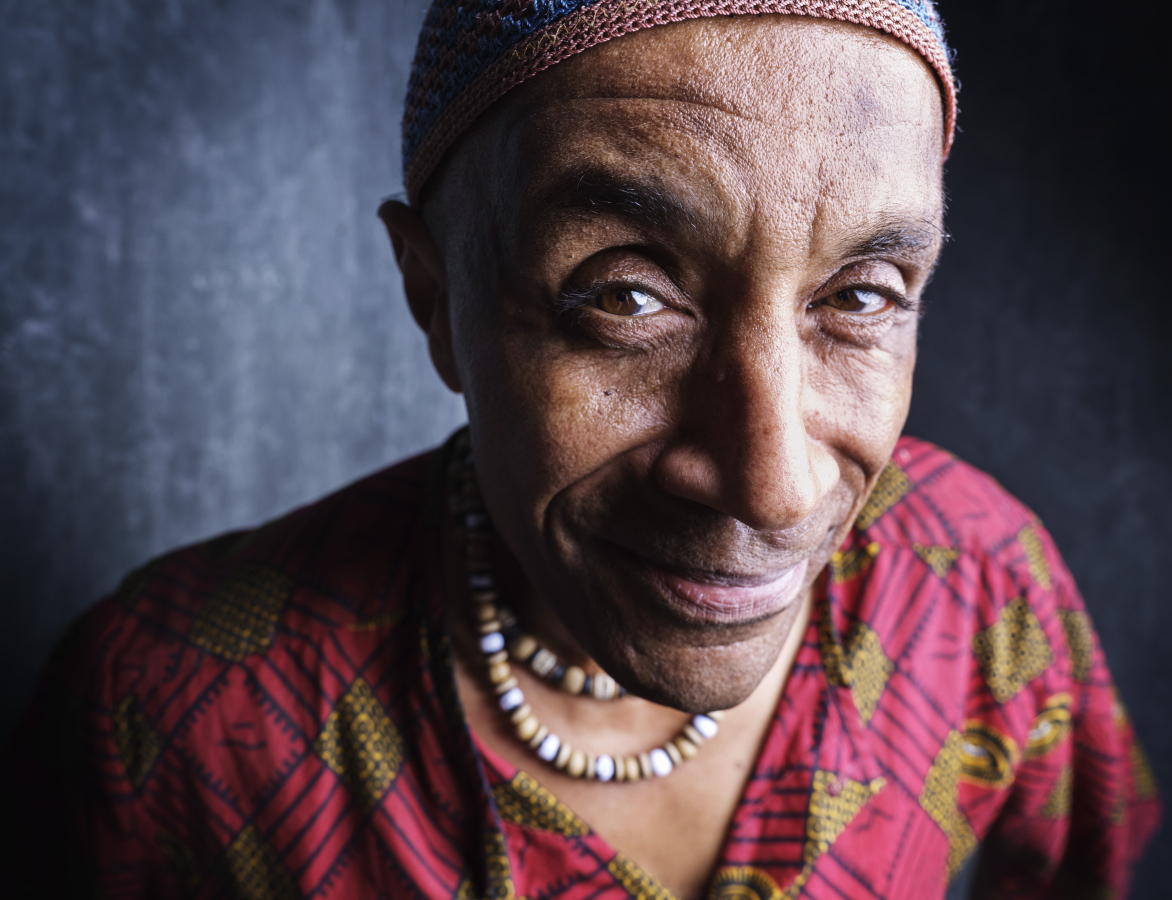 What made you want to become an actor?

I’ve just always done it; I’ve done it since I was a child. So, I’ve been doing it a long time and it’s just… I know nothing else.

I have done other jobs and the thing that makes this job outstanding is when you finish, people stand up and applause. And there really aren’t many jobs you do where people do that. It’s quite outstanding, you know they… Someone else said to me it doesn’t matter what you do, as long as the people watching you could forget about their problems. And that’s a great joy. To be able to do that, it’s quite amazing. It’s quite an amazing gift to be given. You know, for like hours you’re on stage the opportunity to take people somewhere.

So, what for you has been the process from and theatres closing to the theatres reopening?

Well, initially because I’ve worked for a long time, the first three months was an incredible break.  Especially with the silence and no planes things like that. And then it just became… I came into town occasionally and the theatres were all dark and it was quite depressing. So, now that they’re open again, there’s just that element of hope. There’s light at the end of the tunnel, whereas Christmas of last year I was starting to think, Oh my God. This is something. Yeah, we’re really this is… this is awful, this is awful, but now that I can see stuff over here again, some, a little bit normality, I suppose.

Well, we’ve only just started rehearsing, which is incredible. You know, suddenly we’re back in the room. It’s friends, there’s new people. We’ve had so long away from the show that if feels fresh, which is great. We’re bringing new ideas to it. So, yeah, it’s great. A bit of guarded excitement. 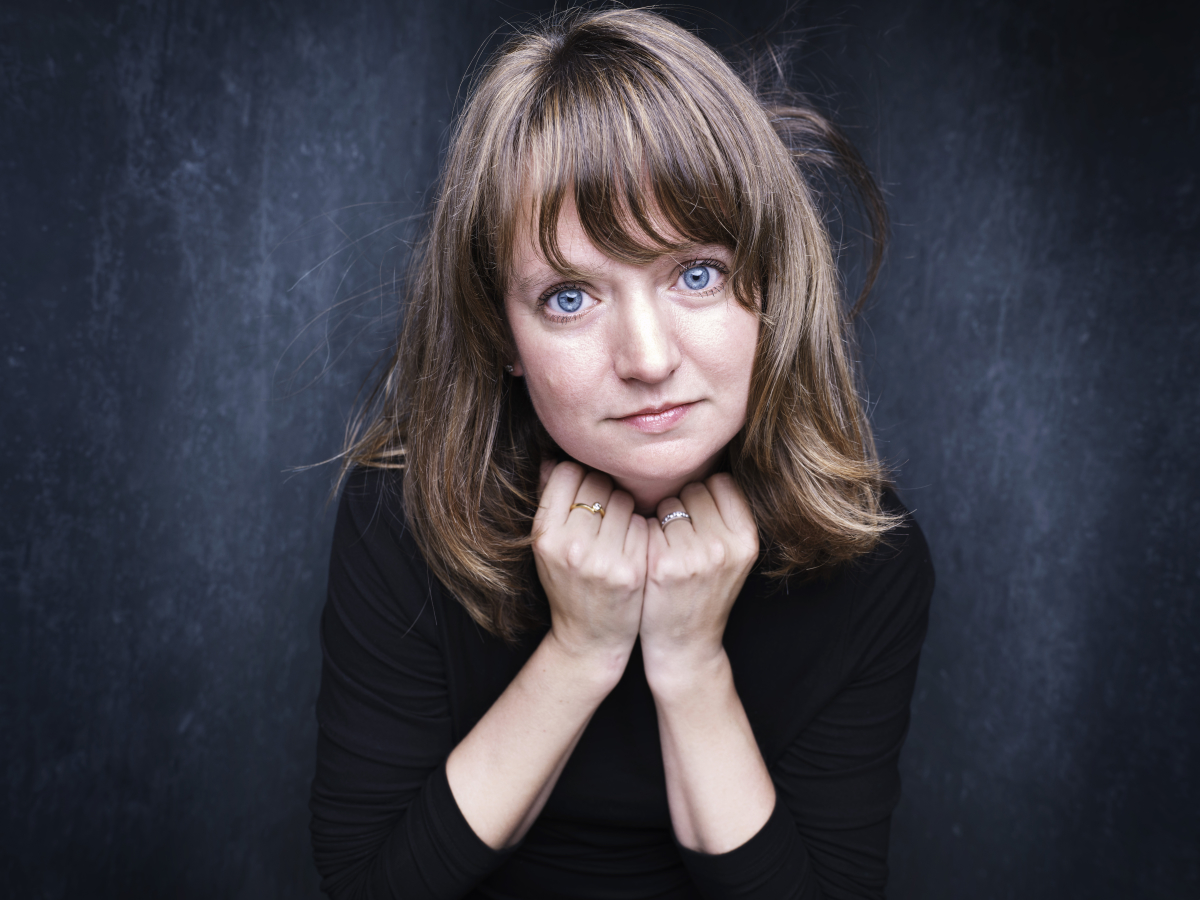 How did you and get into your current line of work?

It’s something I’ve always done since being at school. Got into the school productions and never looked back. Got my diploma and my degree in theatre management.

The variety – you never know what someone’s going to say when they knock on your door or when the phone rings. It’s the variety I love about my job.

What was your journey from theatres closing to reopening?

I spent about three months thinking, we’ll be back soon! And we weren’t, and I ended up having to find myself a job. Like many, many others in our industry. And I ended up working in recruitment, which is something that before, I thought was the most boring thing. And actually, I learned quite a lot. I know I am very, very grateful for being back in theatre industry. But I realised that actually I can do something else, and I have learned new skills.

It feels great to be back. We are on day three of rehearsals. Yeah, and it’s all sort of slotting straight back into place for most of us, which is great. It feels like we’ve never been away, which is a great thing.

What is the number one thing you missed about being part of a live production?

I think it’s the buzz. The buzz every night when that curtain goes up. It’s seeing everyone every day. It’s the… it’s the family that we have in theatre. And not seeing them was so, was quite hard. Not having that relationship with people around you was quite hard. So, I yeah, I missed that. 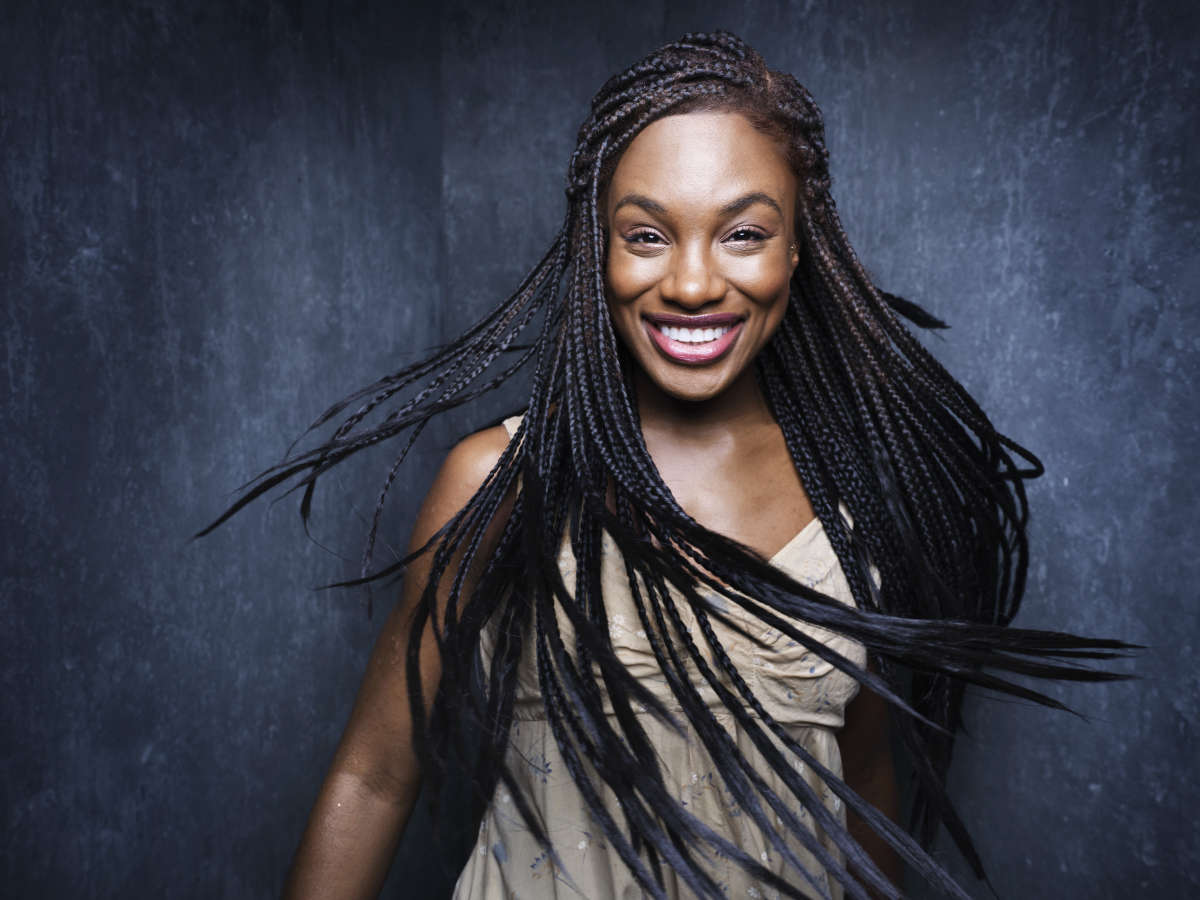 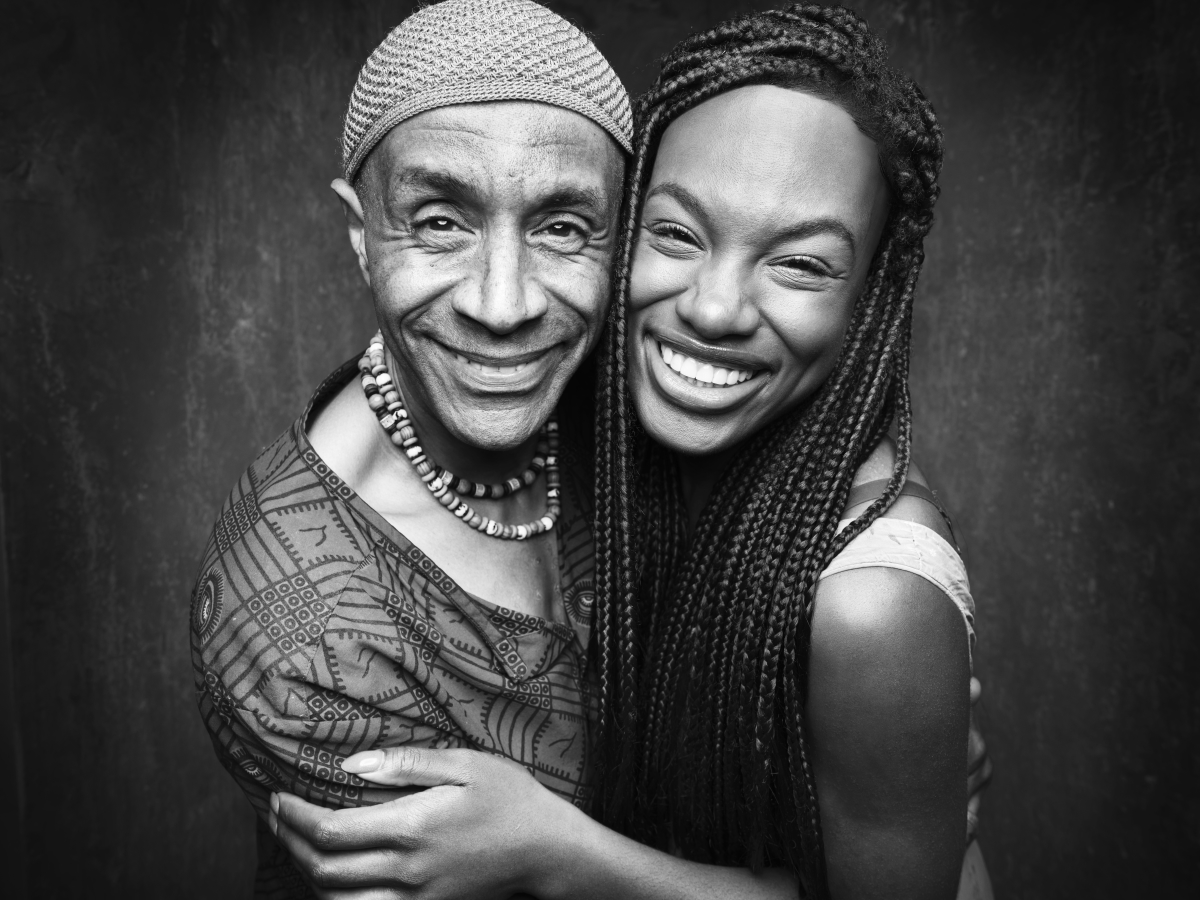 Why did you want to be an actor?

I think to be honest, I was inspired by my older sister who went to drama school. I’ve always been more of a singer, really. And then I remember for a weekend, going with my sister to watch her do this drama workshop. And, as a typical little sister – I can do that! And I think that’s kind of where my desire to act really came from.

I think the best thing about doing my job is feeling like you’re not doing a job. I really do count it as a privilege to be able to wake up and do something I genuinely love and find joy and purpose in, and be able to call it work. Yeah, I count it as a huge privilege, actually, to enjoy what I do every day.

What do you think that theatre offers the world?

Escapism. Most of the time. And just like a respite from your everyday typical life. Like you know, for some people, and I mean it depends what, it offers different things to different people. Like I’ve heard stories about people who have had some really traumatic times in their life and coming to see a show has kind of given them a rebirth, almost. And, particularly, the story was about the Book of Mormon, obviously it’s a funny show and it has a lot of heart and light-heartedness. And it kind of gave them a fresh feeling within. And ever since then, they’ve really adored the show because it did do that for them, and so I think that’s the beauty about theatre. It can really reignite something within people, who’s just not feeling in the best space, mentally, physically. It gives you kind of like a new wind of air I suppose.

What was your experience and the journey from theatres closing to theatres reopening?

Rollercoaster is the best word I can [use to] explain. I mean the thing is, I don’t believe that anything in life is ever all bad. I feel like there are silver Linings with everything, even during the pandemic, I was able to spend time with my family that I wouldn’t normally spend. You know, I mean dinner with family in the evenings and things like that that you don’t really get the privilege of doing because you’re in work till 10:00 o’clock at night. But at the same time, in the in the very beginning I was very upset. And I remember the night we close I cried my eyes out because I thought well, what do I do now, this is what I do. This is who I am most of time – what am I supposed to do?

I tried to just embrace the moment as well, and I said OK. Here we are. Rest, have some rest. Let your body have a chance to rest. Let your voice have a chance to rest. And kind of do things that you don’t get to do. I started doing crochet and puzzles and just you know, little things. And then I was also kind of free to be creative at the same time, because I was at home. So, I was like, what could I write or what song can I write that I haven’t been able to get back to visit because I’ve been doing theatre. You know you just kind of find little things, find small joys while you’re in a bit of a dire situation. It was peaks and troughs. I’ve missed work and the people, I missed, the community. I miss the whole culture of theatre and the West End I really did. But, I didn’t think that I would never do it again. So, it was like this is only for a moment and then I’ll be back to it, don’t worry.

How does it feel to be back in rehearsals?

It’s hard! You forget how much it takes physically and mentally to kind of do something like this. We’re not open yet, but we’re in rehearsals at the moment and going through the process… we’ve had such a long break, so it almost feels very new. We’re re-learning this material and we’re finding new ways to kind of deliver a line and to explore our characters. And that’s a really nice thing because it feels really fresh. When you’ve done a show for a long time, especially a long running show, sometimes you have this… Well, you fall into like a kind of pattern. It becomes kind of repetitive, almost robotic maybe, and so having such a long break allows you to kind of come back with fresh eyes, fresh ears, fresh mind. And you get to rediscover your character and learn new things about your character that you may not have thought of that before. So very excited to be back and can’t wait to open.

What’s the number one thing you miss about like live performance?

I think just the feeling of giving. When we get on stage, you can see the reaction from people. And I get messages and cards and pictures. That feeling of giving part of yourself to people to have some sort of positive impact, even if it’s just for that day or just for that moment. I missed that element of giving. I’ve been blessed with a gift and I think I get the most pleasure out of my gift when it’s shared and given over. Seeing how that affects people and makes them feel, that’s what I missed the most about it.

Book The Book Of Mormon tickets