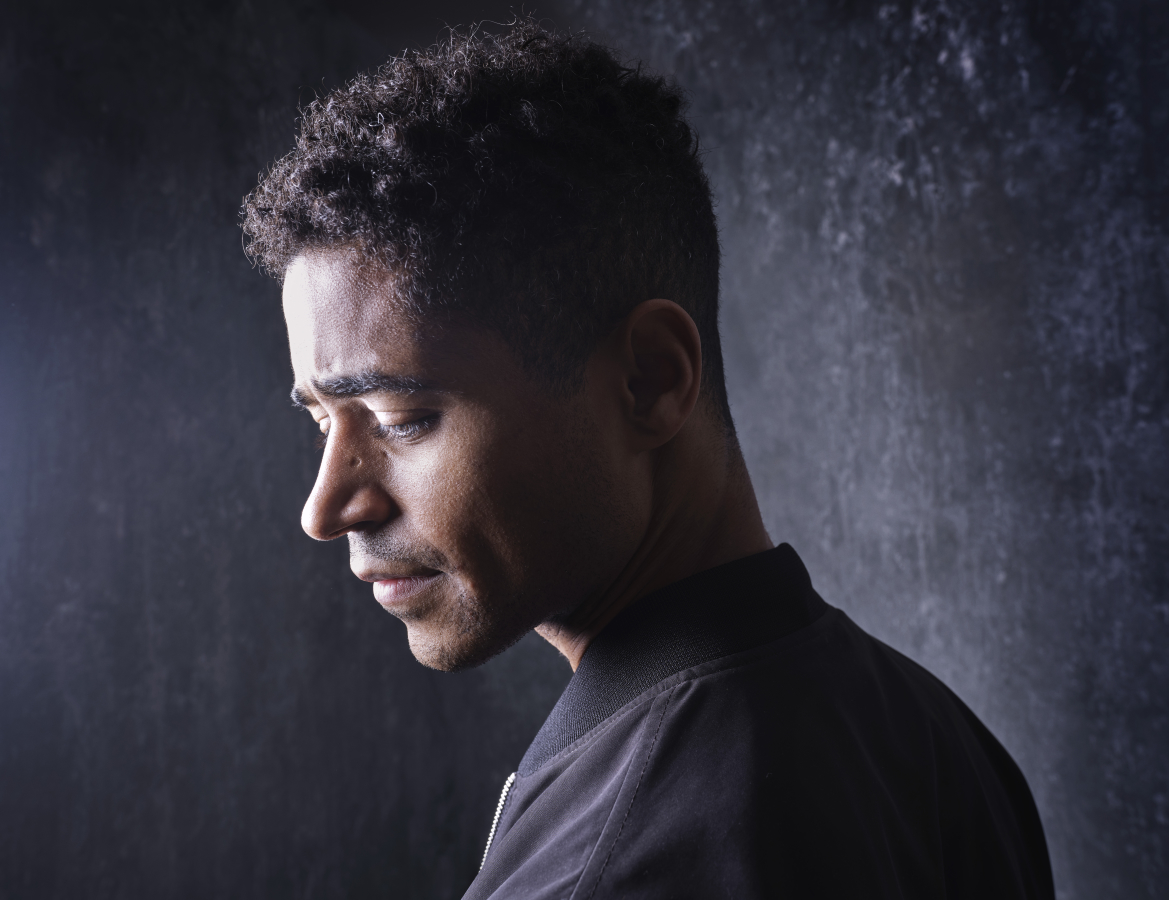 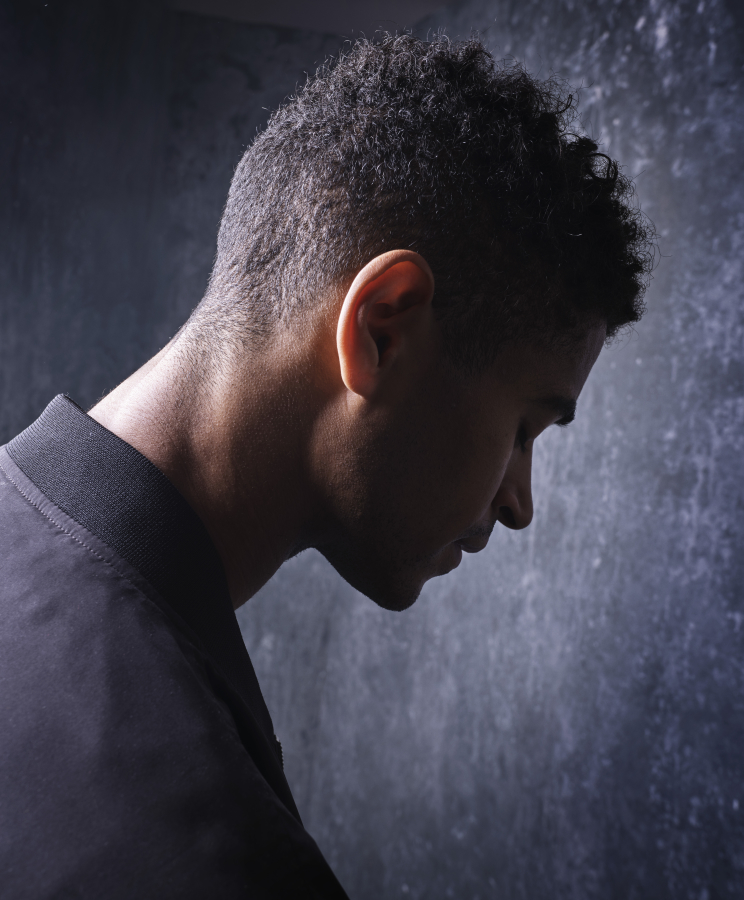 My dad was an actor, so I grew up watching films he’d been in, stuff he’d done, and hearing his stories about his working life. When I must have been about 8 he was in the opening season at the Globe, so I went along. I think that’s the first play I remember seeing, it was at the Globe. It was Henry V and I stood in the yard, and I was like, ‘this looks like a good time; I’ll do some of that’.

I think, like all art I suppose, there’s an exchange between the work and the person experiencing it. And I don’t think in any way is that exchange more direct than in live performance theatre. There’s no screen in the way. There’s no time separating you. You’re there creating work in the instant that it’s being perceived and the audience are part of that creation as well in a more explicit way because they are playing make believe with you. If they don’t, it doesn’t work. It’s about as essential a piece of storytelling as you can get. Or, as I say, pretty much any piece of art because it happens together you do it collaboratively and in the moment.

So for you what was the journey from theatres closing to them opening again?

We were in rehearsals, when the first lockdown came in and we had just finished our second week when we found out that our director couldn’t join us for the third because she had to isolate. That was obviously a strange position and everything was very uncertain at that point. We carried on as best we could for a couple of days and then everything stopped.

There was a lot of uncertainty about whether we’d be able to get the show on later in the year, when it would be, how it would work; all these kinds of questions that everyone was asking, whatever their industry, whatever work they were in. And then it became clear it wouldn’t happen in 2020, but the Globe said they wanted they wanted the show to happen and that it would happen the following year if such a thing were possible. So it was nice to feel that that was that we would still get to make the show we’d started making.

Obviously it was a time of a lot of challenges, especially things that were happening in the world. In a very short period of time, the world stopped and then we had the murders of Ahmaud Arbery and Breonna Taylor and George Floyd and then the protests around the world; Black Lives Matter protests. It was good to feel, in that moment of isolation, that there was something that needed to be done collectively and personally I was able to do collectively and contribute to. So that was gratifying, but otherwise it was a strange time.

I’m the last person who can complain about it because I’ve essentially worked through lockdown – I was filming something and I was recording things and so I had probably as good at time of it as I could have had. But it was nice to get back to the shows that we had left a year before and to find that things had settled and become clearer over that time and I think the production that we made was better for the time that we had off.

It was exciting to finally get out in front of audiences and share what we had set out to make so long before. But really, we couldn’t have made in the way we had made if it hadn’t been for the time. It informed the production and we made production that focuses a lot on mental health. I think short of anything else, we had a better understanding of what we were dealing with in our own experiences over the course of lockdown. Also I think audiences had a better understanding and for the most part appreciated the value of having a kind of public discourse around these things.

It was a strange journey, but an important one to take.

What’s the number one thing you missed about live performance.?

I don’t know how I could break it down into one aspect of itself. When I answered your question about why I think theatre is so important – that’s why I love it, that’s what I miss. You don’t have that through a screen, on Zoom, when you watch a film, from a TV show, when you read a book. That’s not to create some kind of hierarchy between various different art forms, it’s just a different thing. And that’s the thing that we miss, not just in terms of theatre, but in terms of being together in the space, doing things collectively and tangible way.

Technologically we can deal with these things with the innovations that we have now in a way that we wouldn’t have been able to do prior. Still, being in the same space and doing the thing together is something we’ve missed whether it’s theatre or the other collective elements of our life and society, so it’s been good to get back there. 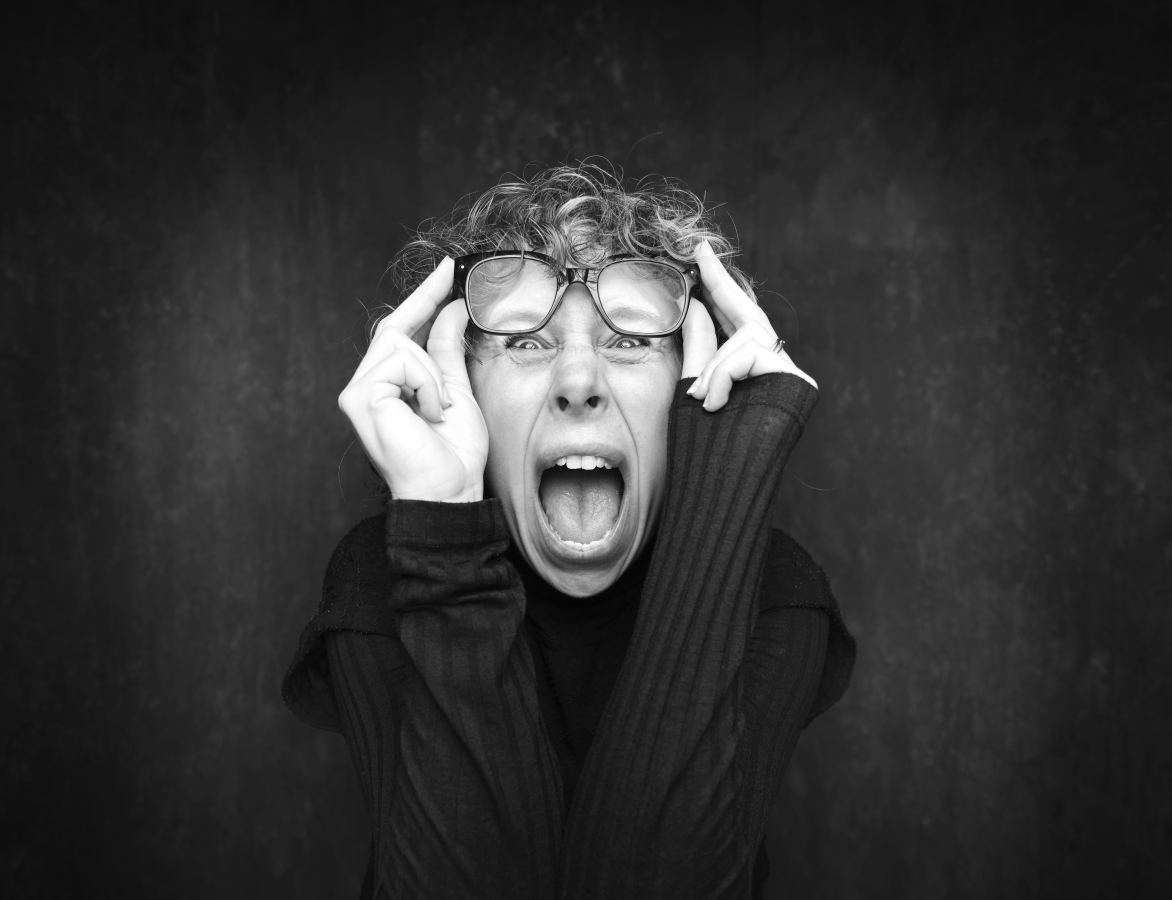 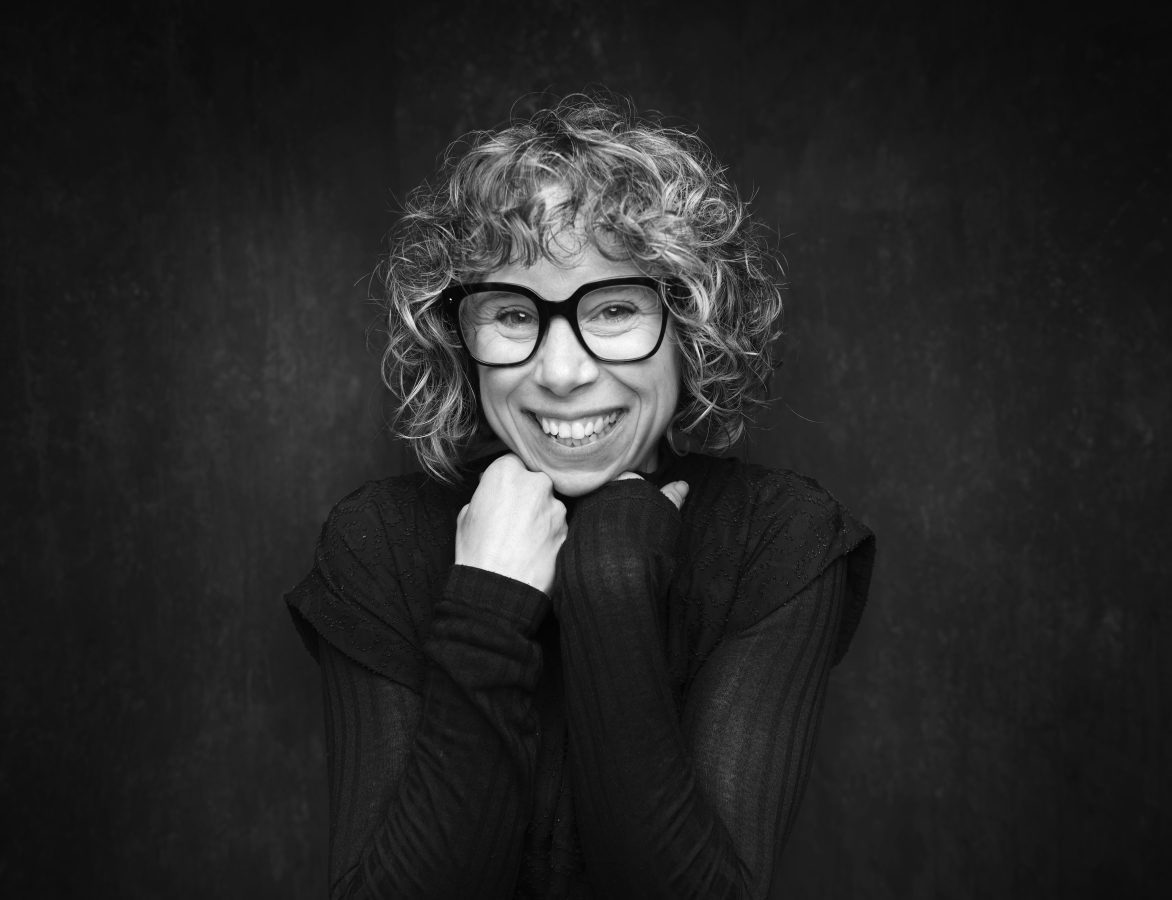 I was seven, we’d moved away from where I used to live and I was quite shy little girl, so my mum and dad wanted me to sort of make friends so I joined a drama club and that was it. From seven, I knew this is what I always wanted to do.

I think I was really lucky that I sort of found Shakespeare and found that poetry before anyone told me that I shouldn’t understand it or told me that it was complicated. So I was just allowed my own response to this amazing kaleidoscopic material. There’s just something about it and him that puts it better than almost anybody else I know, what it means to be alive. So yeah, that’s the gist!

Hearing the roar of the audience after the show and watching those artists for the first time step out on that stage and know that they’re about to do something amazing, something incredible.

What was the journey like from theatres closing to opening up again?

It was horrific. I had to stand on stage on the 13th of March and tell people that they no longer had a job and we had absolutely no idea of when they would ever have one again. I think we all hoped it would be over quickly, but there was somewhere in our gut-brain telling us that it was this was going to be the long haul.

Thank goodness we didn’t know it would be the long haul, because I think we would have all have collapsed far sooner than we did. But it was really painful. For everybody, the personal and professional got completely blurred where we were all navigating every little bit of our lives on a daily basis – it was really hard.

What did it feel like to be back in theatres?

Miraculous. My job as Artistic Director was trying to keep that theatre going with the other members of the leadership team and there were moments where we thought that we would lose that amazing organisation, that amazing building.

Just starting the play because you know that once the play starts nothing can happen for the next two and a half hours.