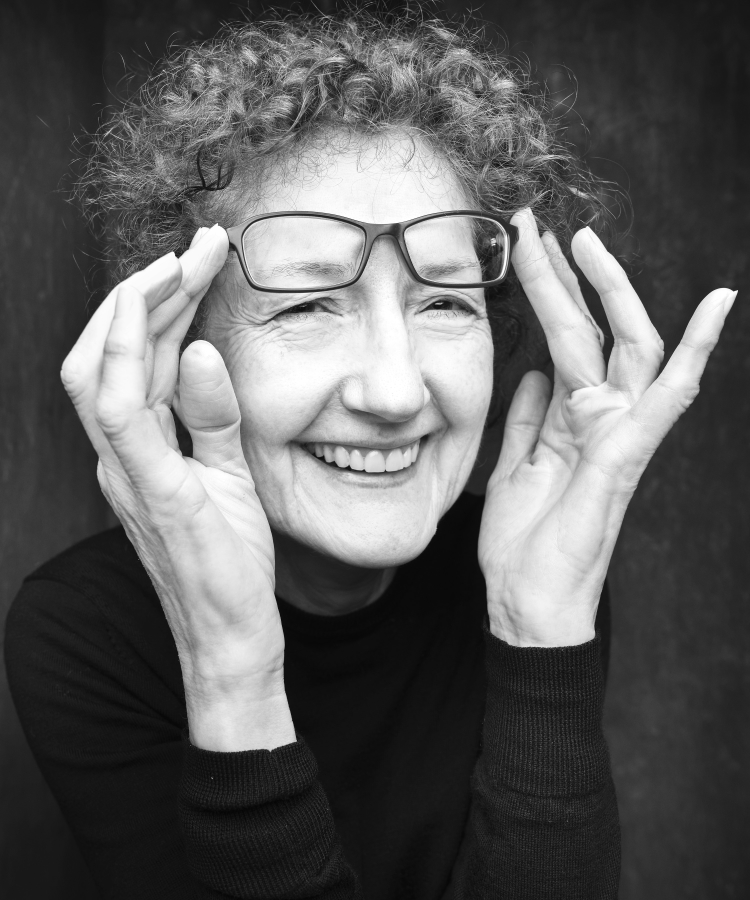 And what has the journey been like to get back to theatres opening?

And on a personal level, it’s been quite a mixture. It started out being extremely sad last year and that got progressively worse. Certainly, when I first went back into the theatre very briefly in June, but as the year went on and we were able to have one or two little shows, it was wonderful. But then we locked down again. That was just, that was heart wrenching because we had shows planned.

But as went into the new year, there were some signs that we were going to get back to performances, and once we did, and that was in May, it was just wonderful.

And how is it now being back?

Oh, it’s great. It’s great welcoming all these people back. And that’s my job. And to have not been able to do that, it was just odd. Not have my team around me as well. No, it’s been just wonderful and having all our regulars and other people coming in just telling us how wonderful it is to be back. Theatre’s a great thing, it brings people together.

What is your favourite thing about the job? What do you enjoy the most about it?

It’s a certain… a wonderful moment actually, this is probably going to sound odd, that at the end of the evening or at the end of the show when all the audience have left, hopingly, and we’ve locked the door, and my staff have gone home and I’m just making that journey from front of house to the stage door. It’s all very quiet and it’s really satisfying. It’s that lovely moment. I know it sounds a bit odd, because the show is finished, but it’s just that it’s been a great – it’s happened – and it’s been a great thing. 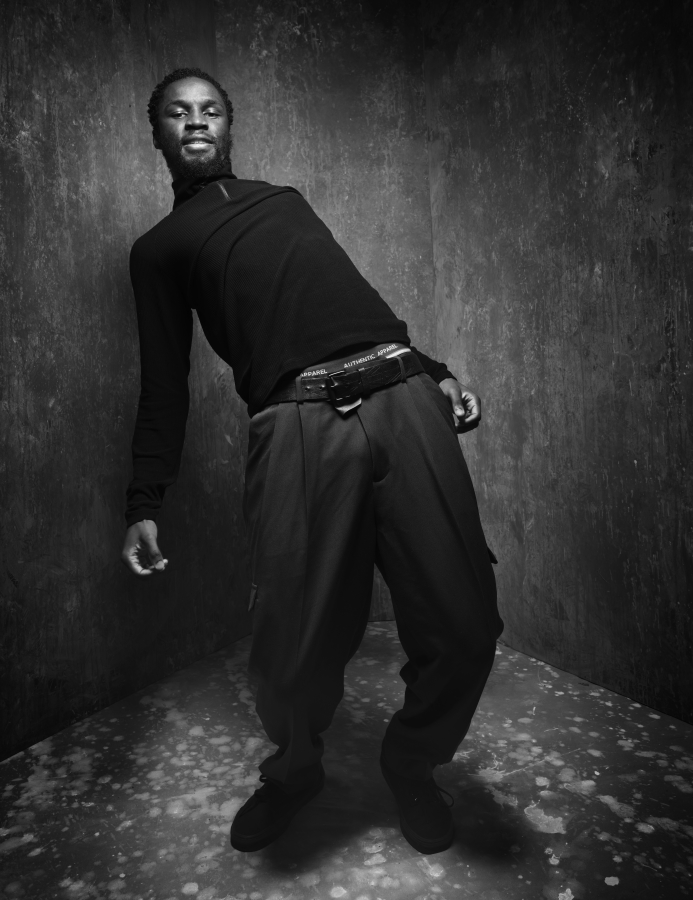 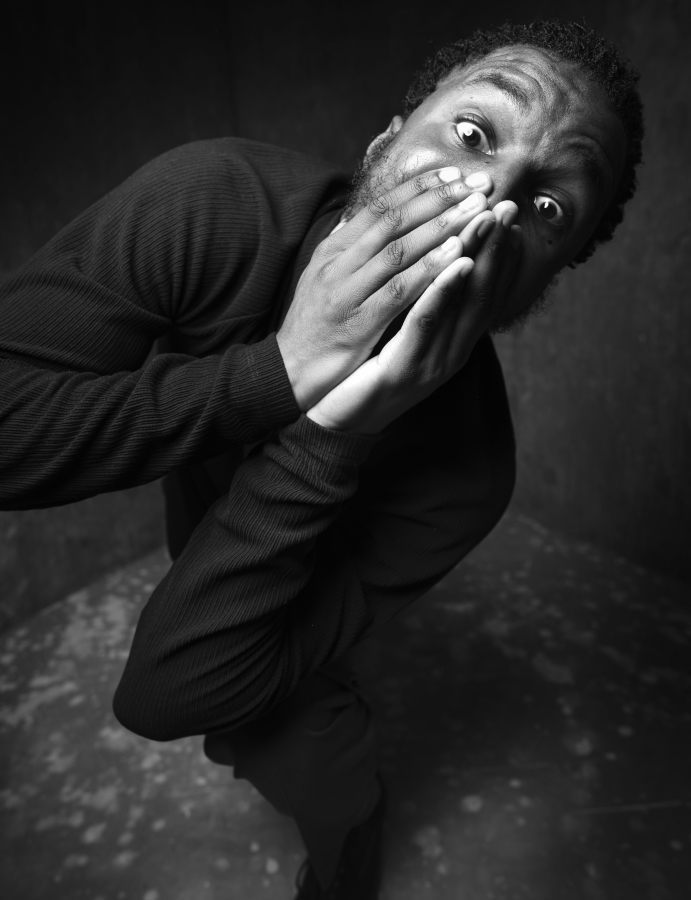 It’s kind of more self-taught, I come from a self-taught background. I was lucky enough to join youth companies when I was, about 15, and that allowed me to see and meet different people. I’ve always been interested in choreography and watched other people make work. Like an architect with bodies and space.

I got into it, just through school, and as I got older I started making work.

The communication of seeing people. Collaborating. Seeing people happy and having an emotional feeling when you’re performing work. It’s working with my family – with people that I love to work with.

For you, what was the process from theatres closing to theatres reopening?

That process was quite difficult because my company was touring the show and had to close it down. It made me appreciate the infrastructure that we have and got me thinking about it a lot. It was hard for everyone, but with theatres opening now there’s this big relief of people wanting to be back. Maybe some of us lose sight of just how busy things are now shows are being put back. It brings a community energy back again. To appreciate that it might be taken away from us, but it will always come back – and stronger.

What does it feel like being Back On Stage?

It was overwhelming. The first thing we did was livestream the show out to Australia. Through a screen it was a bit disconnected but it still allowed us to do something, even if it was without audiences. Now, being back seeing audiences and seeing their smiles – it’s like wow. People have been really affected by this time. I’m just taking each day as a blessing and not forgetting that this is a special place to be

Lastly, what’s the number one thing you missed about live shows?