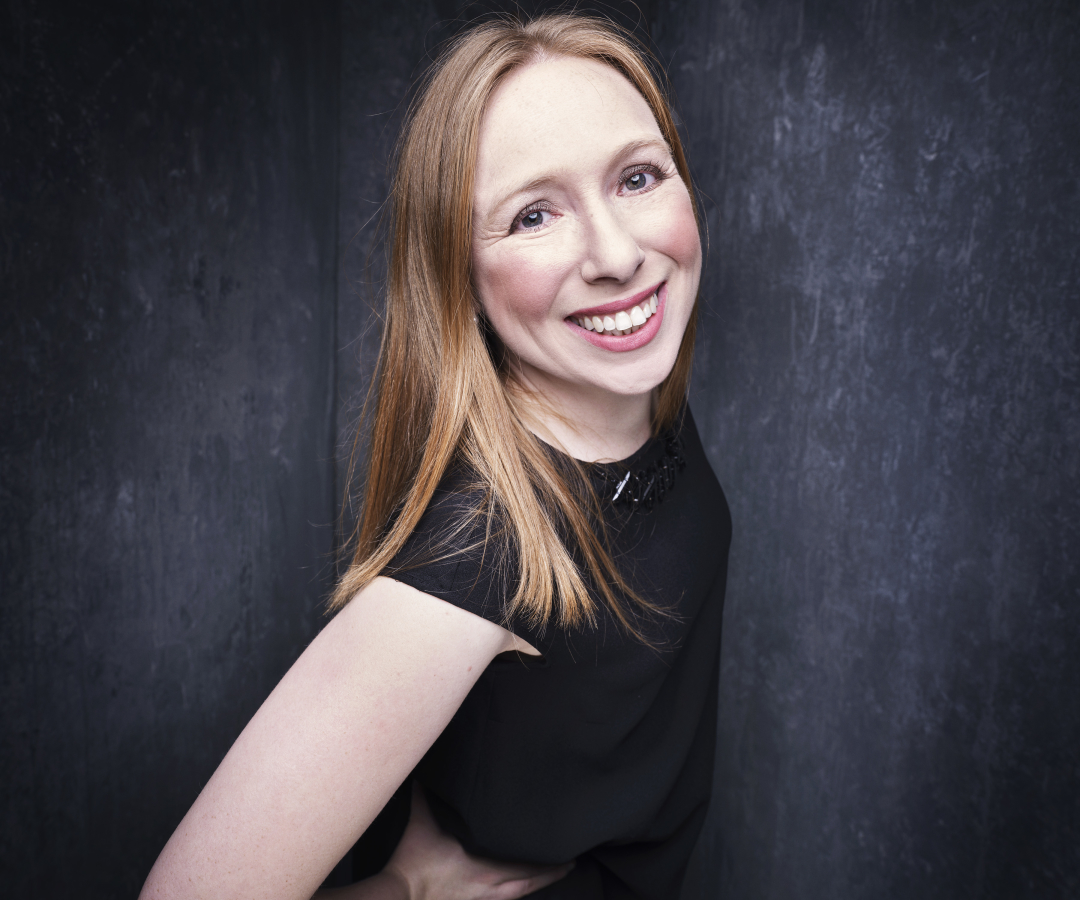 What has the journey has been like from the pandemic to the theatres reopening?

The big thing for me about the pandemic is that I had my second baby, so I’ve essentially come back to work as a working mother of two little girls and so [I’m] sort of plotting that! I’ve been really thrilled, actually, that the outlook really has been to be inclusive for people. I feel really grateful that this company has made it really doable for me.

How does it feel to be performing again?

It’s quite unbelievable, actually, you could never have seen that coming. It’s so unprecedented. It just makes you realise how precious what we have is. When you get the opportunity to do what you love, and what you’ve worked hard to do you relish every minute.

What was it that drew you to the theatre in the first place?

I’d always sung and danced as a little girl, but I loved my music as well and we would always go to see shows in the West End. I’d see the person waving their arms at the front and be like, ‘I’m quite bossy and I love playing the piano and I can sing, so I want to be that person!’ 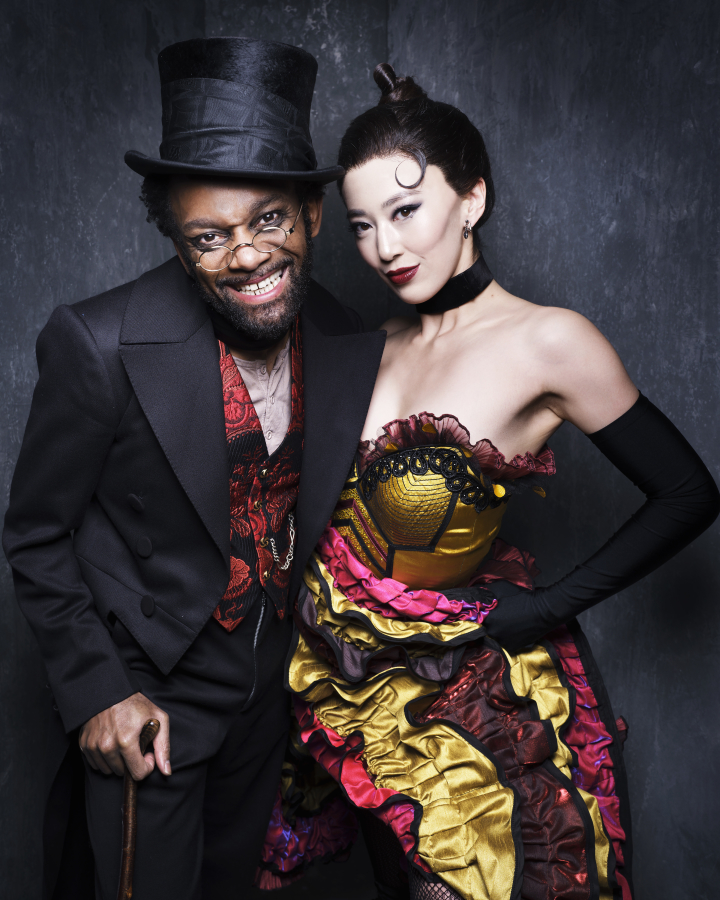 What was it that initially drew you to the theatre?

What drew me to the theatre was actually escapism. I just went along because I had something happened to me when I was very young in my life, I lost one of my parents, and I just decided to escape and I did it for escapism and I’ve been doing it ever since I was 13 – 33 years ago!

How does it feel now that things are starting to open up again?

It feels great now that things are starting to open up. Getting people back into theatre is actually, you know, quite poignantly for me because they can then escape from whatever their troubles are, when they come to watch me so it works both ways.

What’s the one thing that you missed the most about the theatre in its absence?

The one thing I missed most about the theatre in its absence was interaction with the audience. You know, that buzz! Anything can happen. Live theatre is better than a movie because it’s very personal to that performance and that audience, they get a very specific performance – it’s never the same again.

How has the journey been from closing up until theatres reopening again?

We’re in tech, so, it’s a lot. It’s been a long time since I’ve been doing things like this. It’s been, what two years almost? The journey’s been crazy. On the first day of rehearsals, they were saying words that I haven’t heard in so long, like ‘mic’ and ‘wig cap’, and [there are] just so many things that I’ve completely lost touch with. It took me a day to think, don’t worry, I remember how to do this, it’s going to be there in muscle memory somewhere.

So, it has been a definite adjustment [from] essentially not doing much this past year. But it’s so exciting. And it’s everything that I’ve been missing for the past two years – to feel useful and able to just be who I am and be a part of something so much bigger than myself, that’s so amazing.

Is there anything in particular that you have really missed from live performance?

I think the chance for to just escape from whatever you’re dealing with. And this year we were all able to have more time to focus on our own  mental wellbeing. But before that, I guess my mental health awareness wasn’t so great, personally and so, this time away gave me time to focus on that. But before, performing was that for me. It was about chance to kind of stop thinking of all the voices in my head and kind of go into this otherworldly state and feel useful beyond yourself.

So, to be able to interact with the audience and do what you’ve love to do, and training so hard to do, that’s therapeutic. So, I’ve missed therapy in that way – I’m bored of online Zoom therapy now! I need this performance type of therapy.

How has it been being in rehearsals and making theatre?

It’s been crazy. I mean, this show that we’re in is just on another level, it’s really forced you to expand yourself in every sense. Things that I don’t think I ever thought were possible to do on stage – to do everything we’re doing and sing and dance and all of that. It’s crazy so, it’s been overwhelming in all of the best ways.