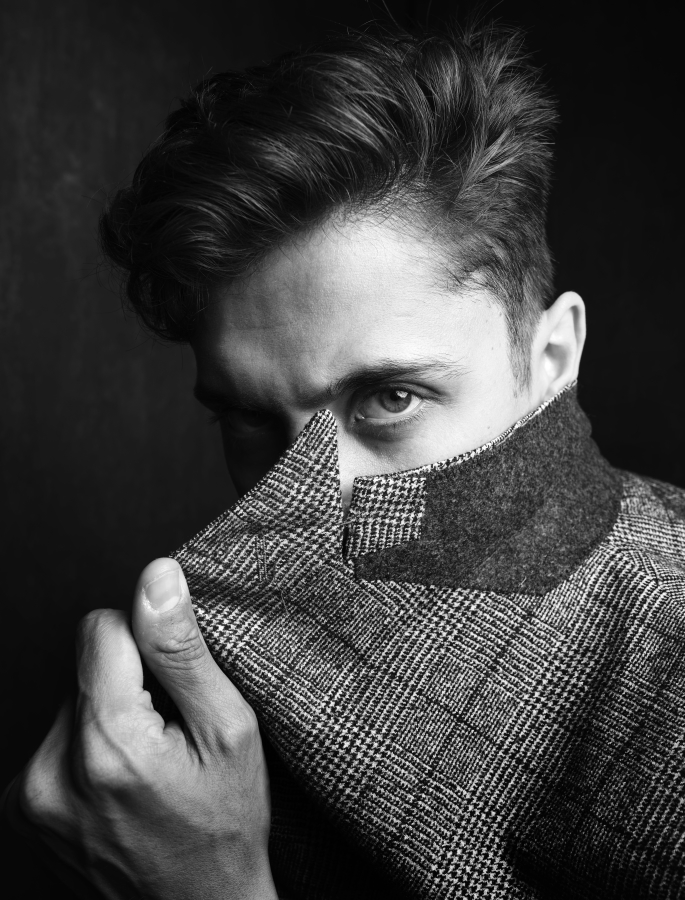 I started doing magic when I was a tiny little kid. I got the bug, I haven’t been able to shake it free and now I help other people to do impossible things.

And when did you make the jump to doing that in the theatre context?

I thought I was going to go to drama school and the week I was going to start in drama school I was offered a professional design credit doing some special effects for a play so I just did that. So from the age of 18 I’ve been helping people to be decapitated or levitate around the room or whatever they need to do in the theatre.

Every day is a day of play. I never get bored and every day I have completely new challenges that honestly you wouldn’t believe some of the stuff that has to happen in my life. I help people to do really odd things.

It’s been amazing to have theatres reopening. It’s very busy. People forget how much of a show is engrained in the habit of it and once you get out of the habit and then you get back into it you start to realise, wow there was a real loss of knowledge so it’s been really great bringing things back but it’s been a big and sort of mammoth task.

It’s great to be back.

For me lockdown was very hard because I suddenly didn’t have the outlet for live performances but it did allow me to do some professional development. Like, I did some more writing, developed new ideas built and designed stuff. It was lovely to have the forced time off.

For what I deal with, which is the impossible, it only really exists when it’s live. You can sing over your phone, you can act over zoom, you can’t really perform a magic trick that deals with the truth of reality in a digital way, you’ve got to be there in the room so that’s what I lost. 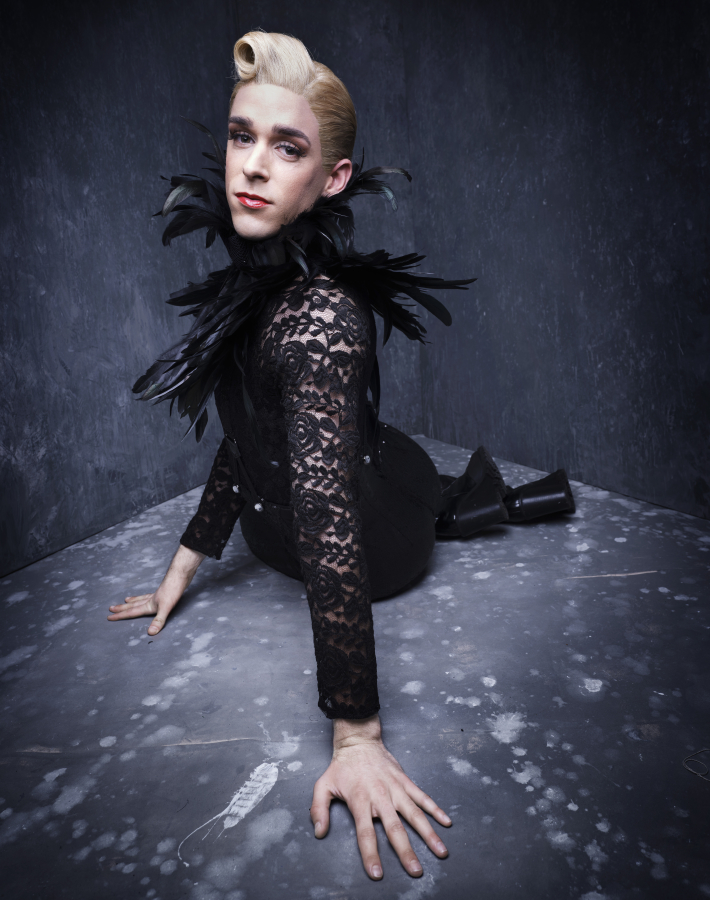 The return to theatres has been exciting, emotional but incredibly safe thanks to our amazing company with Magic Goes Wrong. I’ve missed the excitement, the energy and the back and forth with the audience that you get from live performance and I’m so happy to be back! 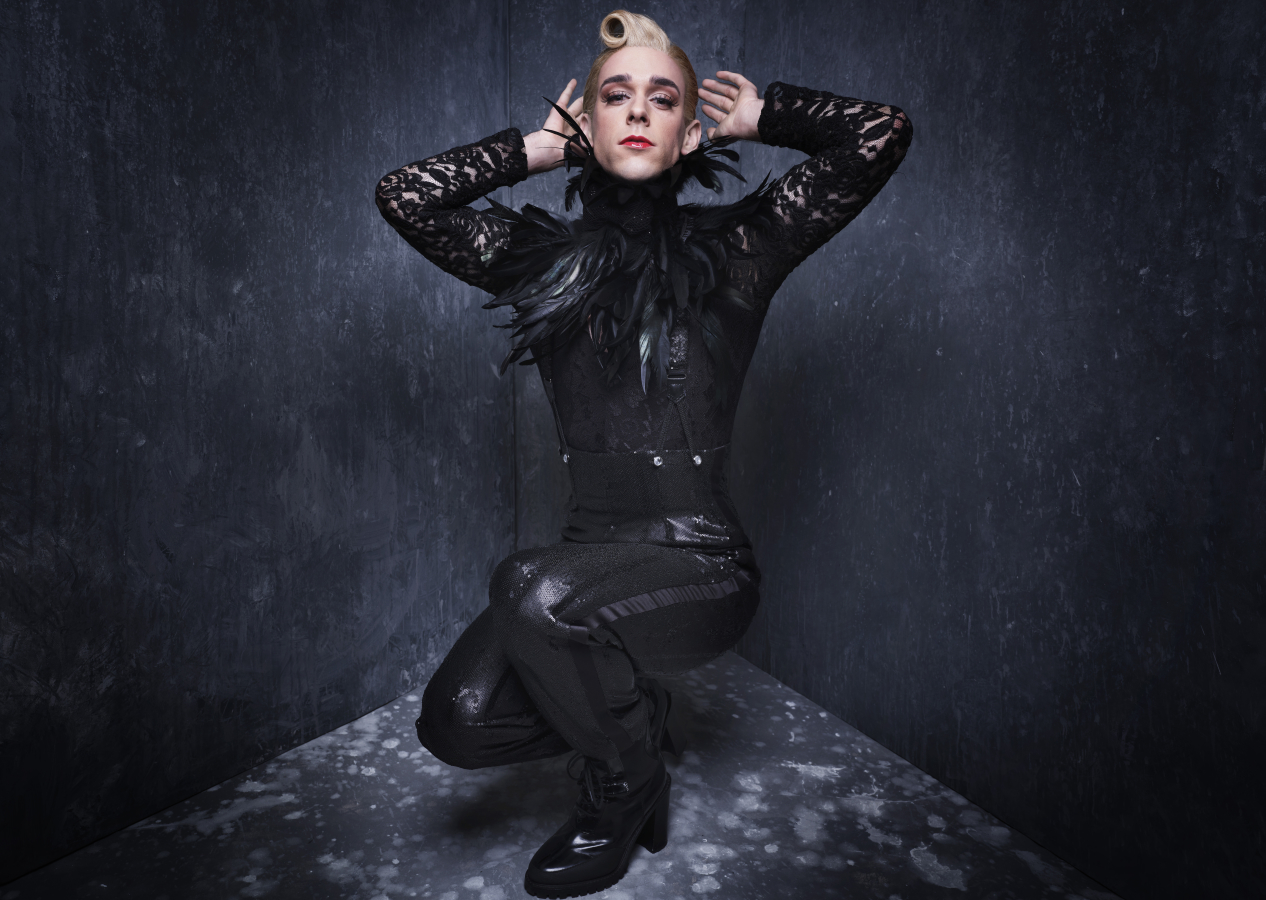 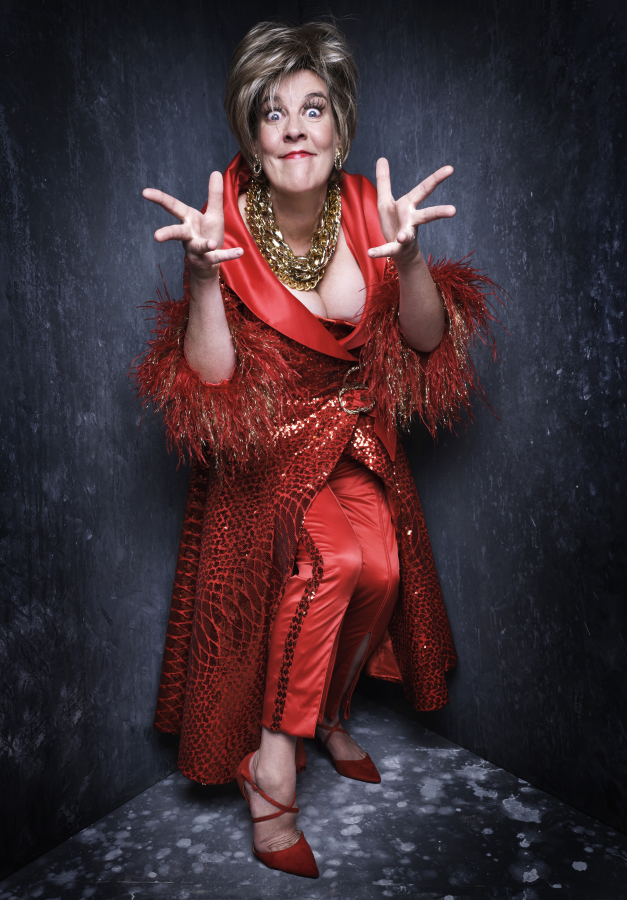 When did you discover your love for theatre?

I was born into a theatrical family. My father was Spike Milligan, my mother was Patricia Ridgeway, she was a musical theatre star. I wanted to follow in her footsteps. I couldn’t really escape – my grandparents were in theatre. It’s just a car crash of showbiz.

The best thing about my job is being able to express myself and fuse chemically with an audience on a live nightly basis. Hoping the government don’t stop us ever doing that again.

What’s the journey been like to getting theatres reopen?

Yeah I’m sort of nervous that we may get into another lockdown situation so there’s a fair amount of anxiety, I’m learning a new role and you know the world feels a bit unstable so I’m hoping that we settle down and that theatre starts to come back in a full-on way and that we drop the prices and increase our wages.

What’s the thing you have missed most about live performance?

Being able to commune with an audience. Like I said earlier, you know theatre is sort of 50-50 fusion between you and a live crowd and there is nothing else like that in the world. It’s not filmed, it’s live – anything can happen.