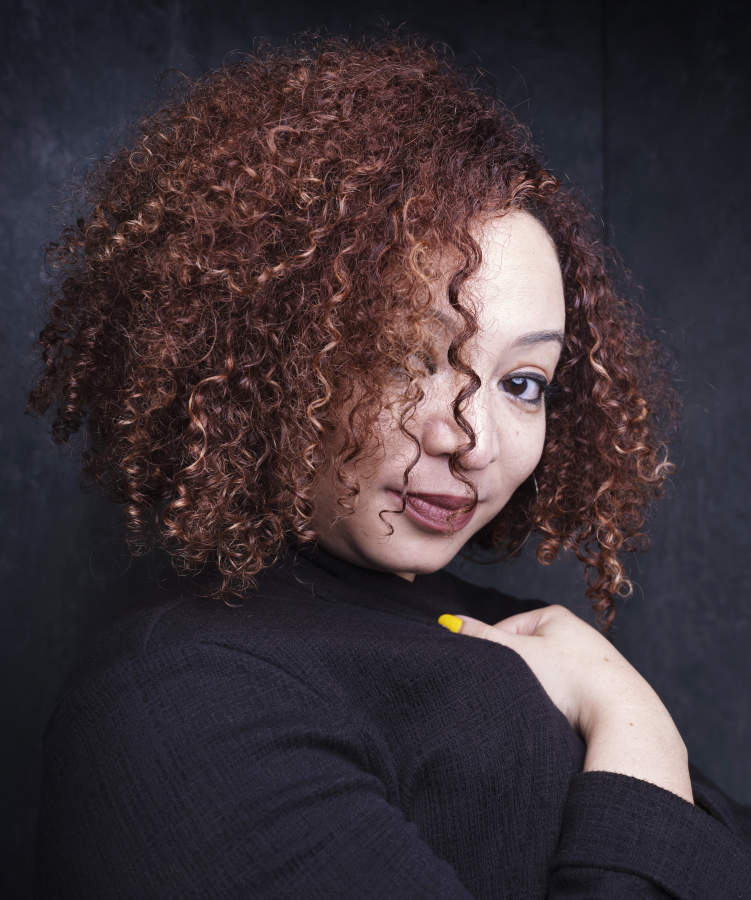 When did you discover your love of theatre?

It wasn’t until I left school and auditioned for the National Youth Theatre and met a guy named Rikki Beadle-Blair that I really started to feel like I could do something in this space and that people that sounded like me and were from where I was from – that we had spaces in those buildings.

It took a long time for me to feel like had the lungs, but then I realised you know this space for all of us, right? Theatre is storytelling and we should all be telling stories.

What’s your favourite thing about theatre?

It just inspires a conversation. It’s live and we feel it in that moment. And it can inspire people. And I think that moment you see yourself on stage or you see a story that you resonate with it can be one of the most magical things in the world.

James Baldwin has got a wonderful quote – that I’m going to misquote – about how it’s only when you read that you realise you’re not alone in the world and I feel the same about theatre. When you watch a show and you see yourself or you see something that reminds you of your family or your culture or whatever it is you feel connected and feel celebrated. I think the liveliness of that is really unique and the way we do that in theatre is unique, but also that we can share stories with people that wouldn’t necessarily see them otherwise.

What do you try to do in your work?

I try to work with lots of the community around Shepherds Bush and around London because I’d like to inspire people to know that theatres for them – it’s for everybody. We can all enter the buildings and feel comfortable and feel safe, hopefully. That work still needs to be done. We work really hard at the Bush to make sure that people do feel that, but I think as an industry we still have a lot of work to do to make sure that our buildings and our shows are accessible.

I also want to tell stories that are underrepresented and a lot of my work focuses on the Black British experience. Because it’s taken such a long time for people to actually put those stories on stage, which is ridiculous. For me it’s about underrepresented voices and really pushing those narratives forward.

What was the journey from theatres closing to opening again?

Well, I’ll never forget the day that we shut down. We had two shows on and I’ll never forget bringing everyone in to the auditorium. They were just about to go stage and we had to shut down. Everybody was really uncertain, we weren’t sure when we were going to come back – it’s one of those days you’re never going to forget.

It was really hard to make that decision. As a someone who runs an organisation – having that on your shoulders, it’s quite big. It’s been exhausting but I’m really proud of the work the Bush is done. We tried to render to make sure that we are still commissioning writers and still commissioning artists to make work, even if it was in front of their laptops.

It’s been a journey I feel like it’s really tested me as a as a leader but I feel stronger and I feel even more aligned in the work that the Bush is here to do. Because we couldn’t open our building, because we couldn’t be the community space that we’re supposed to be, we had to find other ways of doing that and I think we did. We learned loads. There’s still lots of change that has to be made. It meant that we could pause and stop and actually think about what we’re doing.

Oh, amazing. I love when I walk around the Bush and there’s a young company working there’s, there’s a show rehearsing, there’s a reading group, that office is full. It is such a wonderful space, a magical building.

What was like the number one thing you missed about live performance?

Read more about the Bush Theatre