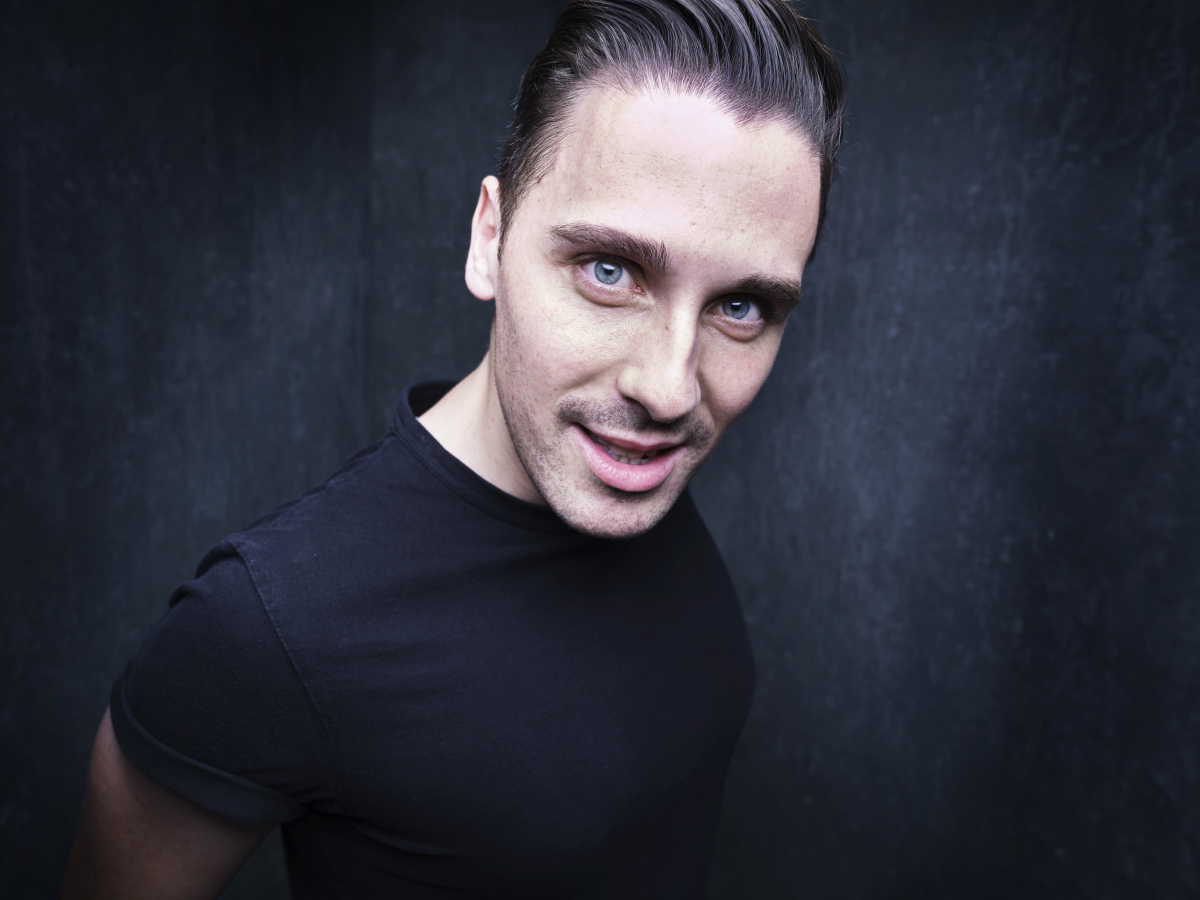 How did you become a Dresser?

I act as well, and I have done since I was young. This was originally as a result of looking for something else to do in between the acting jobs. And I just kind of fell into wardrobe. I’ve always had the passion for costume as part of acting and I did a lot of free training to just get experience. I’ve been lucky enough over the past of seven or eight years that I’ve worked on multiple shows as a dresser. It’s the best sort of work, with acting as well being so temperamental, it’s really helped to keep all of my work in theatre.

I love that it’s live. I think there’s something about that you just can’t replicate, everything has to be so precise and well-timed, and you get that nervous energy from everyone in the building. Also, the collaborative side of it, everyone working together to put on a great show. It really is a team, like everyone onstage, everyone offstage, everyone has to work together to get the final product to look as good as it does.

I was actually dressing a production at the Bridge Theatre just before the pandemic hit. We were lucky in some ways that we had a closing date of 14 March.  So, we actually got to close the production in the uncertain times, which felt like a blessing ’cause I know a lot of shows ended up closing mid-pandemic, and they never knew it would be their last show. We got to do our final performance and then on the Monday that’s when they shut down all the theatres.

It was strange for me because dressing and acting, I’ve spent my entire life in theatre, so it was like losing a limb to not have that. But there was a collective thing across the whole world, that everyone’s going through the same. I ended up moving into different fields to try and pay the bills; doing education, waiting tables and just trying to do what I could until theatres could come back. I’m so lucky with a show like Les Mis, to be one of the first shows to come back. To get back in and be able to help to rebuild the industry in a small way.

How does it feel to be back, what’s the energy like?

It’s amazing to be back. I think, collectively everyone’s missed it so much. Not just for people who work in theatre, but I think for everyone. I think art is so important, as we saw in the pandemic, everyone spent their time watching Netflix, painting, listening to music. I think theatre is really essential, to everyone. I know that when I’m not working, I normally go to see a piece of theatre. There’s something about that live performance that you can’t replicate anywhere else. I think everyone is just incredibly grateful to be back, doing everything they can to make sure that the performances can go ahead. Obviously, there’s all new restrictions and testing and just making sure that everyone feels safe and comfortable so that we can come in and do our job.

The people, I think. It becomes like show families. You spend seven or eight shows every week, for often a year or more, with the same people, having conversations with them. It’s just odd to then be stuck in your home and not see anyone. It’s definitely the people, definitely. A collective of everyone together. 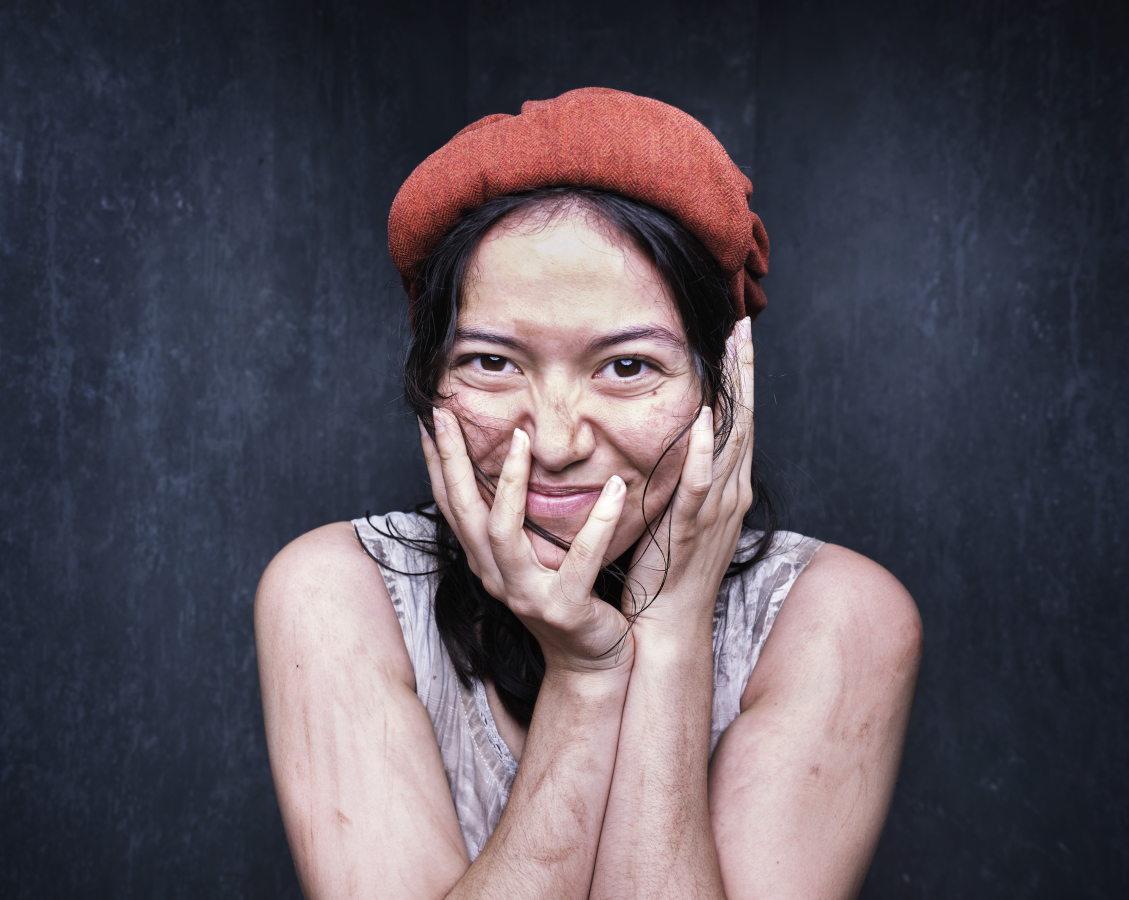 Why did you want to become an actor?

I realised when I was doing it as an after school activity and [it made me] so happy. A lot of people’s hobbies can’t be made [into] jobs and because this made me so happy and it was a potential! I thought that I had to at least give it a try because it’s the thing that makes me the happiest, so if I could make money and make my living with it then that would be perfect.

Were there any iconic theatre moments for you growing up that helped you imagine that future for yourself?

I saw Cynthia Erivo in The Color Purple a few years back and that was the moment I decided to give this a try and whether I was successful or not; it didn’t matter. What she made me feel during that performance, it’s something I would like to make other people feel. That was definitely the turning point. Seeing what an actress could do to me; I wanted to emulate that for someone else in whatever capacity.

What was the journey for you from theatres closing to theatres reopening?

So the pandemic hit whilst I was in the middle of school; bang in the middle of my training, so that shifted a lot of things. We did everything online, on zoom in class. In our third year, usually we do productions and agents come to see us – we were able to do that with a very limited audience, so it was a very different experience to what we were supposed to receive, but again because of no one fault.

Knowing that this was happening in the outside world and that theatres were being shut down, I think all of us in school were kind of prepared not to work. So it’s booking something coming straight out of school – that wasn’t even an option in my brain! I was so ready to be unemployed for two or three years to do something else, and part time. [There was a] fear for us students knowing that there isn’t as much work as they usually would be.

How does it feel to be in theatres now and embrace your career properly?

It’s unreal. Genuinely, it’s it wasn’t even in [my] dream because this is ridiculous; people work in the industry for ages before booking any job. Being able to come back with a cast of actors who actually have lived through the pandemic as working actors – being in a job they had to be taken out of and come back in… everyone’s energy is so fun and we’re all just so excited to be up and about again.

The potential mistakes that go on. All the little things that change because of the energy of the audience: an audience reaction, maybe a prop being placed a bit too far [away]. Just people having to make conscious spontaneous choices in the moment. 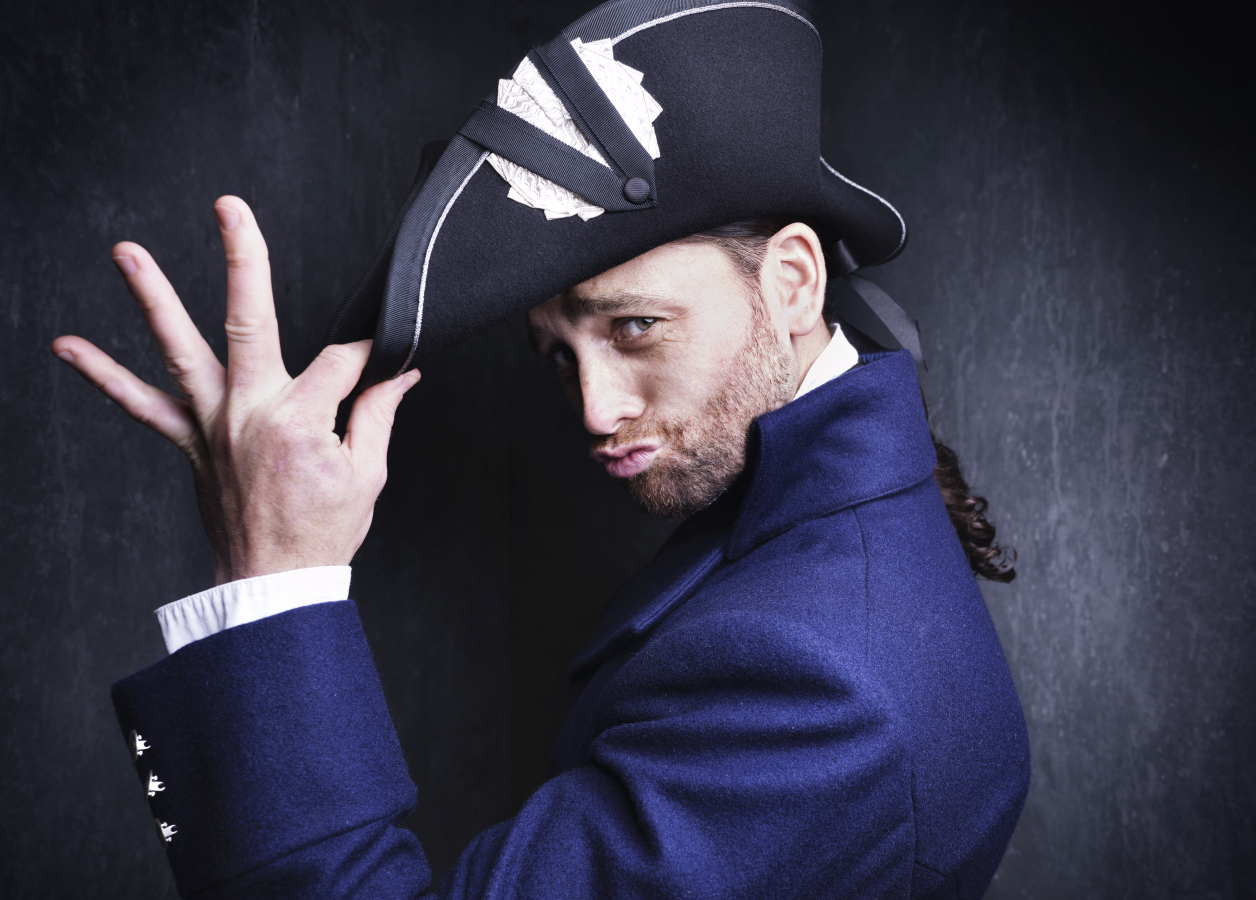 I didn’t start acting until I was about 18 years old. My sister was an opera singer, so it was kind of in the family. Then I went to an open call for Miss Saigon when I was really, really young. I was advised by one of the producers to go to drama school. And that was kind of it, really.

I just love the freedom of being able to be someone else. I’m quite…I wouldn’t say introverted, but insecure and introverted as Bradley, but when you get to be on stage, it’s three hours of escapism.

It’s the escapism for the actor, but also for the audience member. To put down your phones, turn off the TV and immerse yourself in theatre. It’s a unique experience that’s unlike cinemas or being at home watching your favourite soap. It’s something where you can literally escape and feel as though you’re part of that show. Which is a unique process in itself.

For you, what was the process from theatres closing to theatres opening again?

I wasn’t supported by the government, so it was a case of – I had to find work to keep the roof over our heads. I went from playing the role of Javert in Les Mis, to working six days a week on a construction site from 4:30 in the morning till 5:00 in the afternoon. So, it was very different hours and a completely different lifestyle, but it’s surviving and keeping the roof over the head or basically selling the house. So, it was tough. It was tough.

How do you feel now that theatres have reopened?

I’m apprehensive. I was caught off guard. I think it’d be ignorant to say you weren’t scared and nervous. How quickly it can happen and how quickly you can lose your job and money and that security. It’s scary, but at the same time it’s equally as rewarding to see the smiles on people’s faces and the audience feel like they can be free again. And for me, as the actor, to do the thing that makes me so happy. Being able to have that chance to do it again is really, really special.