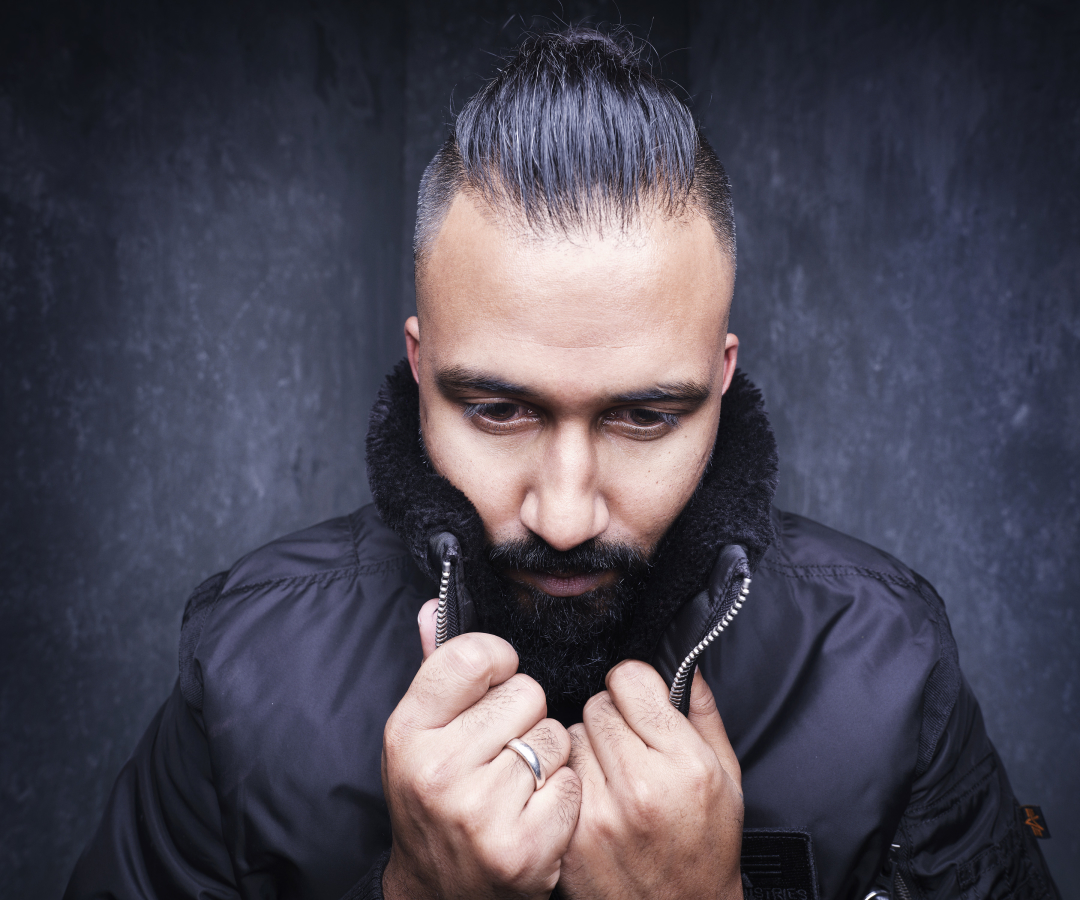 Yeah, it’s been fraught. It’s been tough. You know, Hackney Empire is and has been a nexus for communities and people that aren’t necessarily as visible as a lot of the privileged or more amplified communities. And so, for those of us that are lucky enough to occupy spaces like Hackney Empire, it’s been really important to us to not only come back and just open, but, you know, kind of force our way through the door and be heard and be recognised as being up there with the Crown Jewels. As points of access and inclusivity and sharing stories and ideas and information.

But it’s been tough. It’s been really, really hard. Ehen the attention is not on you,  or you’re not as visible as some of our amazing partners that were lucky enough to have in in cities like London, it’s hard.

How have you found it being back?

The first night back was so f*****g emotional for all of us. I think all of us were on the brink of vomiting and crying all at once. But we’ve also been hyper aware that we can’t just go back to how it was. That so much more is needed to be done. I think that’s made us even more driven to create a change that we that we want to see. I consider empire to be such an incredible space because it’s full of so many people like me who didn’t have access when we were growing up and didn’t have that level of openness or perspective to be able to enter these spaces with confidence.

And so it was incredibly emotional. And, you know, we’re a 1200 seat theatre outside the West End, in a city like London, so it’s already difficult. But it’s exciting. It’s tough, but it’s really exciting as well.

What did you miss most about live performance during that time?

I got into the gig because I loved people. And so, the idea of spaces like Hackney Empire, which are different when they’re empty. You know, Empire is like a cloud, it’s serving its purpose when it’s full of people and energy. And so, walking around that theatre deserted for 18 months was bizarre. The  shape of it changed. And so reopening, I love the fact that our crowds are a bit more raucous than the usual audiences. It was mind-blowing alive. It was exceptional and it kind of was a real reminder as to why we’d done all this b******t for the last 18 months, of Zoom calls and nonsense. Having the people back was the best.