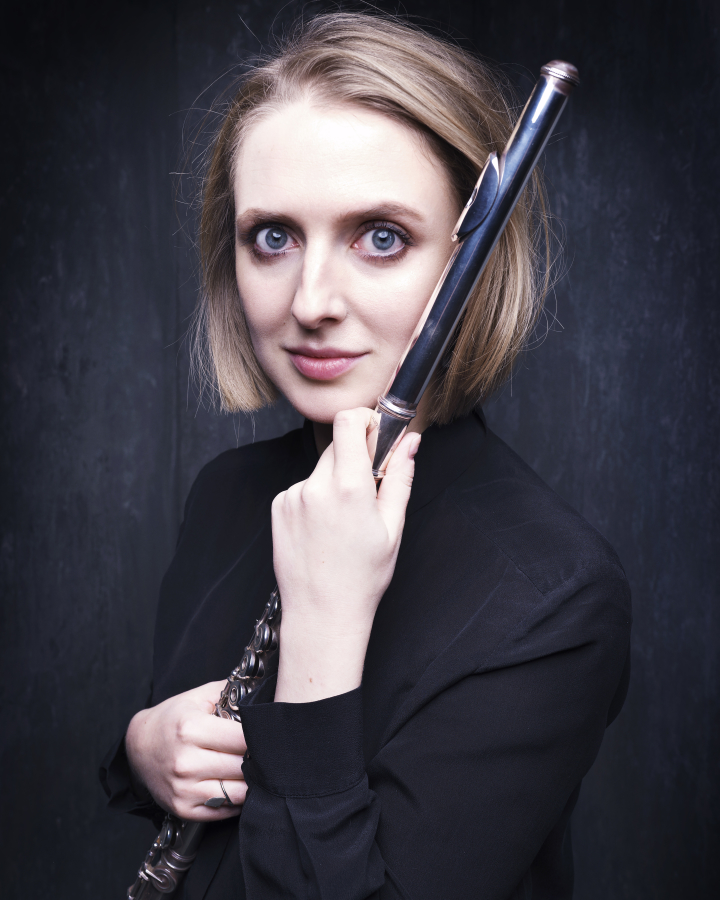 It’s been a long slog. It’s been really difficult. I think the hardest time for me has been over the last year, the ENO has tried really hard to keep on doing things that keep on engaging with people and so we’ve had occasional bits of work, but the level of practise that you need to do to stay in shape has meant that it’s been a lot of staying at home just practising for things that then might or might not happen.

I think the first time that we were actually back in the pit in the London Coliseum I didn’t really believe it was real until the audience clapped at the end. Getting that applause and standing up and seeing that there’s actually a live audience out there; it was really emotional. I think quite a lot of us were fighting back a tear and it just felt like something else.

I think, as a musician, a lot of my identity was wrapped up in my job and what I do.You think of yourself as a musician it’s such a massive part of your life. When we stopped, it was almost like a part of yourself, just disappearing suddenly I have to function as a human being without also being a musician.

How are you finding it being back?

It feels incredible. I’ve just come from the Colosseum now, where they’re building a set for The Valkyrie, that we’re starting in a few weeks and just the scale of things involved in putting on a show is why theatre and opera for me is so exciting. Even more so than a concert performance, because the number of people that that are involved in putting something on. They’re currently rehearsing, putting together the stage set and yesterday the orchestra were rehearsing, and the chorus rehearsing separately.

There’s just hundreds and hundreds and hundreds of people, all just doing their bit as best as they can and so many behind the scenes. We work underneath the stage so we’re in a kind of middle ground where we get seen a little bit but not too much. We’re performers, but we’re kind of just a little bit cosy and tucked away as well. Just the scale of things, it always gets me really excited for an opening night.

I think the other thing that surprised me though, was how quickly it just felt totally normal again. Sitting back in my chair in the middle of the pit, it didn’t feel like ‘oh this is momentous, I’ve not been here for 19 months’. It was actually just like ‘Oh yeah, OK, I’m back here, I’ll settle in and it’s nice to be home’. Everything still there, and that’s been really, really nice.

I think feeling like there’s spontaneity to what you do. We did a lot of recording over lockdown and some live streamed performance. But there’s something about a live performance – actually anything can happen, good or bad and you can make different decisions each night. I’m a flautist, and so whenever I have a solo, I can put a bit of myself into that and I don’t have to do it the same every time. I love that about what I do. We get to do the same performance a few times – we might do a run of six shows we might do a run of 20 shows, and that’s that many opportunities to try out things ever so slightly differently.

So each time, you get that spontaneity and if something goes wrong, that’s just for that audience on that night you know it’s not for anyone else. Those moments can actually be unexpectedly [some of] the best moments. The little mistakes or the slight things that happen on stage and then that’s when the opera orchestra actually shines is if something happens on stage that’s unprecedented. That’s then our job – we’re not recording, we adjust to that. we are always listening and the conductor obviously is a conduit between us [and the stage] and can actually react to that. You just don’t get that sense of action and reaction however many recordings or live streams you do there’s, just something a bit clinical about it.