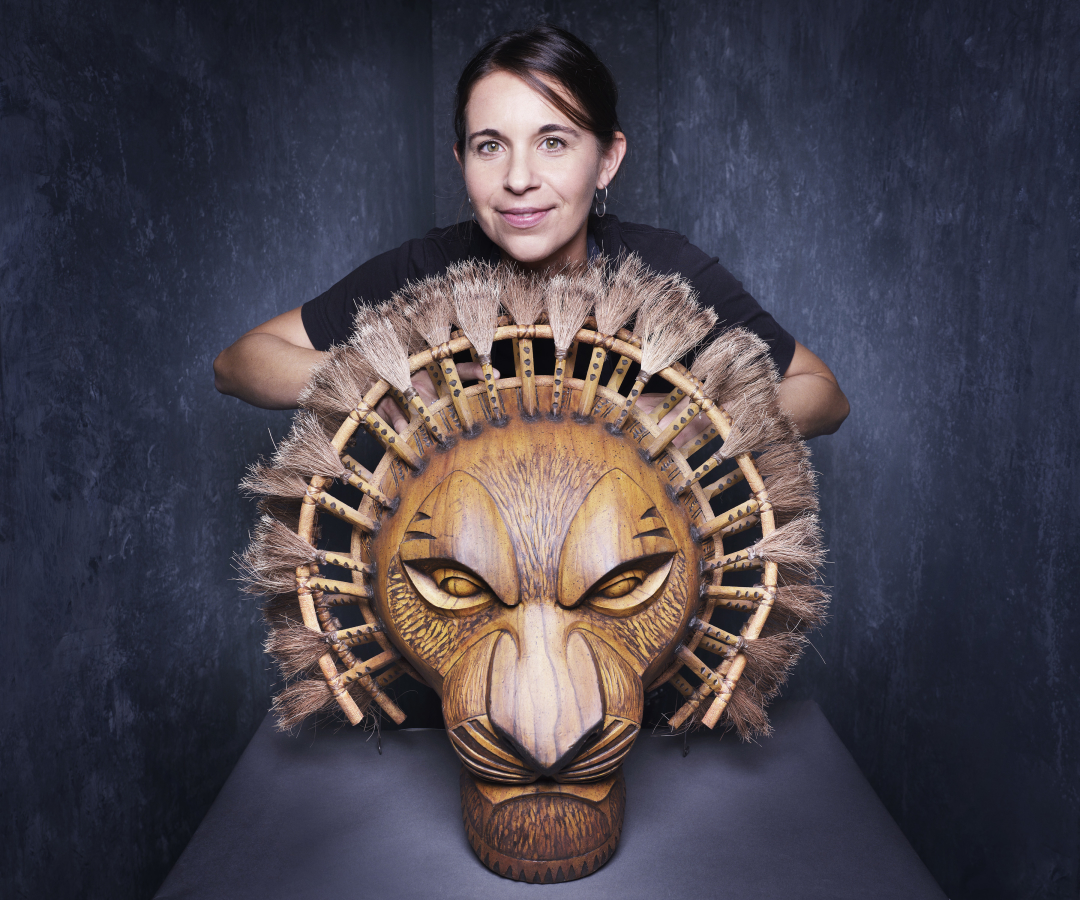 What has the journey been like to getting back to the theatre reopening?

I probably had quite an unusual journey because I went on maternity leave in February 2020, so I had one month of maternity and then COVID. So, I feel like I’ve had a sort of strange year off which I would have been off anyway, so it’s an unusual journey back. I came back obviously later than I would have. But yeah, I was away from the theatre anyway, but there was something kind of extra sort of special for me. Coming back with everyone to this like, I don’t know, this kind of new environment where everyone was really excited to return and it was quite nice to be able to be part of that.

How is it being back now like now that there’s a kind of back to normal? What’s it like having live audiences again?

I think because I’m sort of backstage, in some ways, that part of the, live audience thing, kind of goes a bit over my head. Sometimes I kind of forget, when we’re upstairs like, painting things. You kind of, you don’t always tap into like the bigger picture. But it has been amazing to be back, working with a group of like 400 people again. I think I spent a lot of last year, just like me, my partner and a baby in our house. And it just feels like amazing to be a part of big family again, and everyone working together, everyone very excited and full of energy to be there.

And what is your favourite thing about working in the theatre?

I think, as I came from a sort of more film background, I really enjoy, as I said, being kind of almost part of like a family. It does have that sort of feel, theatre. I think it’s one of the few jobs that feels like everyone is very friendly. The people look out for each other. You see everyone so often, like you know. All kind of on top of each other in one building, you see everyone like six days a week. All there Christmas Eve, we’re all there or like Boxing Day. I kind of think that that does help to build like a family, because you sort of have to be close with everyone, it just makes it so much easier. So, I think that’s been like a really nice thing to return to. I felt very supported by everyone. 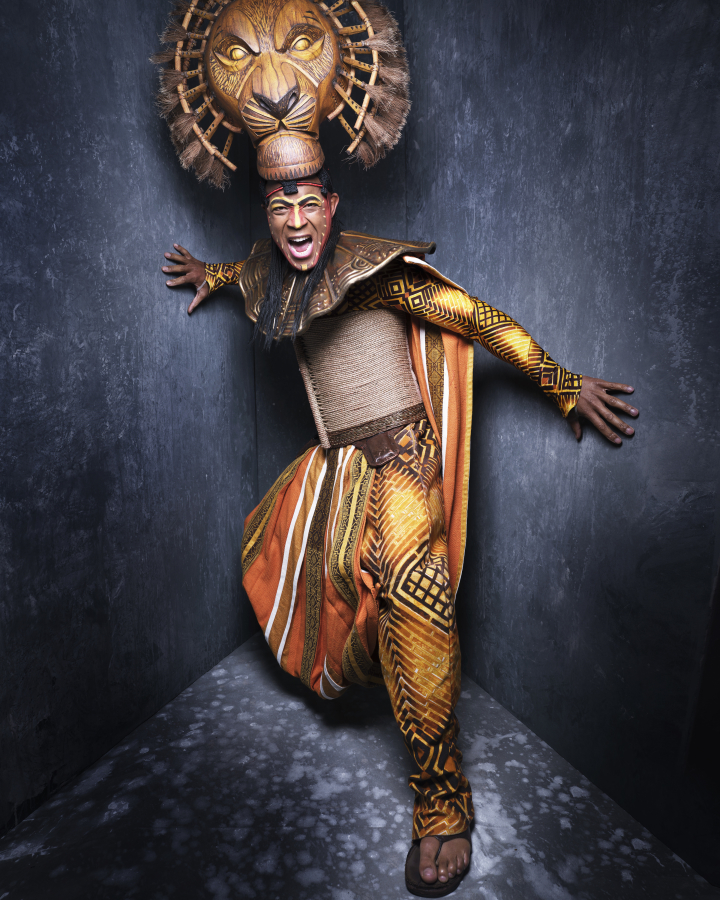 What has the journey been like to the theatres reopening?

For me it’s been a long one. It’s been a long, arduous one. And just not knowing, you know, when we would reopen. So, you know. So, just inner anxiousness about that, but also excitement for when we did open, you know. It was one of the most overwhelming experiences for me, in recent times for me, really, and just to kind of get back on stage and start rehearsing and performing in front of an audience again and meeting my fellow cast members, was overwhelming, absolutely amazing.

And tell me a little bit about what it’s like now that you’re back. How does it feel to be back regularly on stage?

Oh, that’s very… You know, it’s a newfound gratitude. Without a doubt. Just a new kind of love for what I do on stage. A new love for performing, you know, front of an audience and just kind of you know, and gratitude for just being a performer really. And just realising just how lucky I am, and just how much we actually give to people who come and see the show, really.

And what was the one thing that you missed the most about the theatre?

Oh gosh, that’s a good question. I think, for me, just the fact of feeling alive on stage. That excitement, that adrenaline rush, that fear. And also, just for the love of the art, you know? So, it’s all of that mixed into one. If you can kind of encapsulate that in a feeling, it’s that I missed. I missed all of it, you know. And yeah, again – I’ll never take it for granted, again, ever. 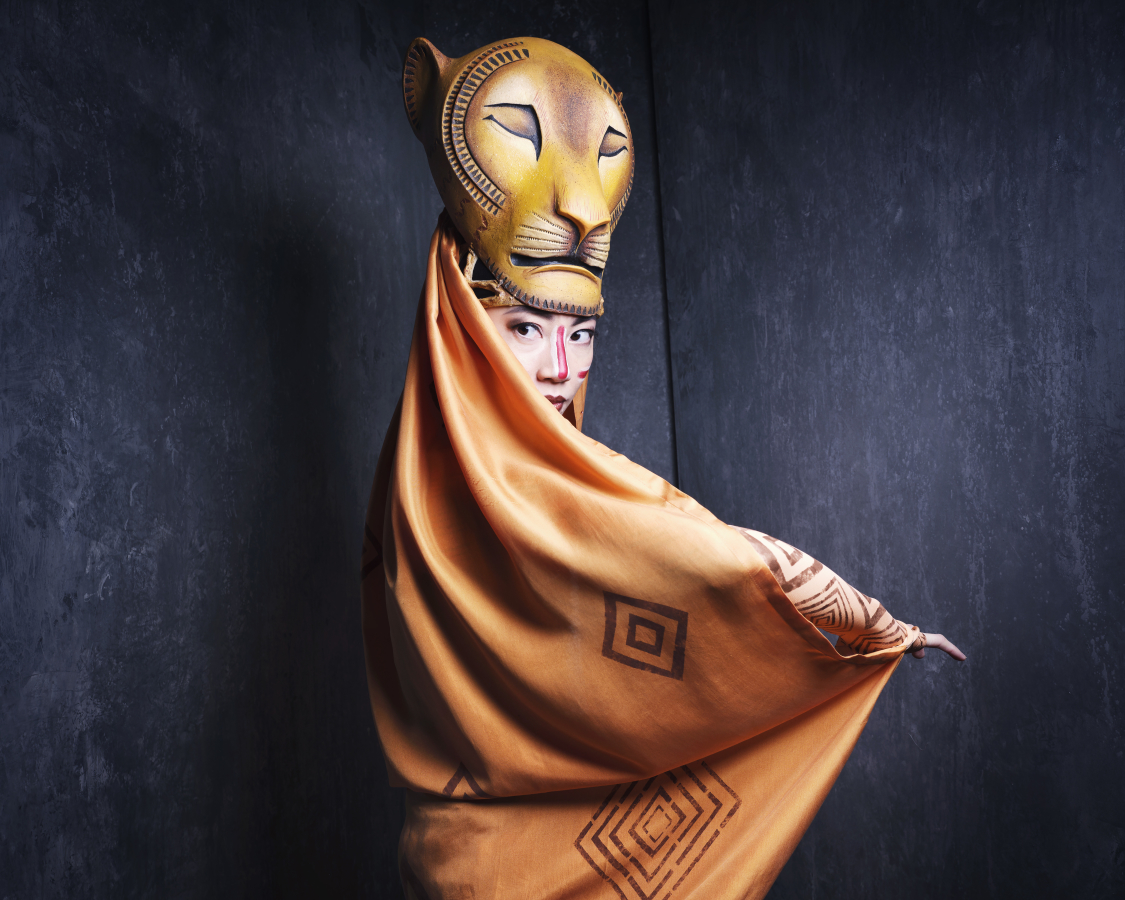 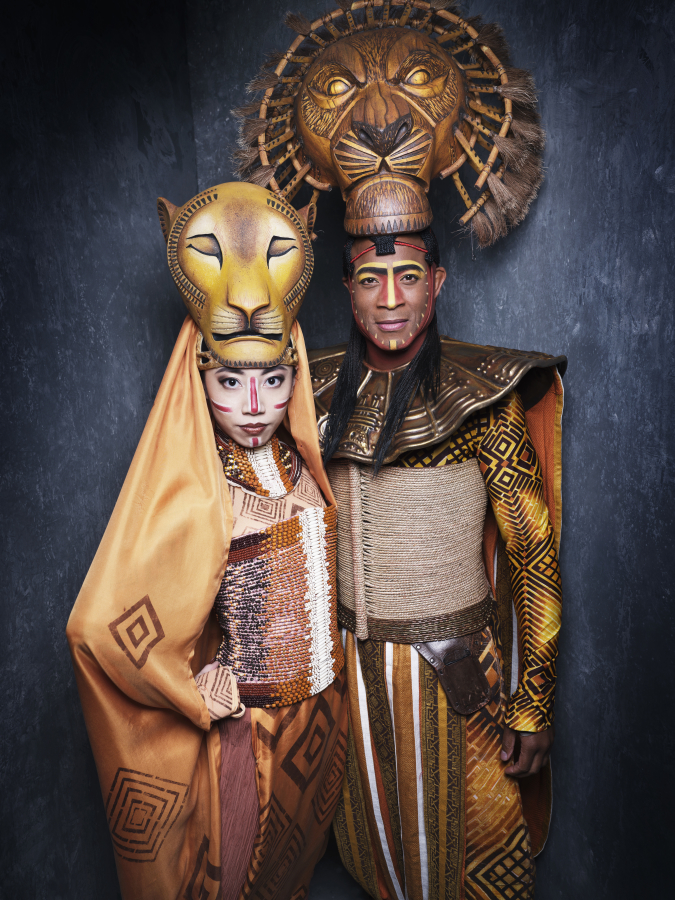 And so what has the journey been like to the theatres reopening for you?

So, what is it like to now be back on stage and performing again? How does it feel?

Yeah, and finally, what is your favourite thing about performing, or the theatre?

You get to inspire at least one person out there in every show. I’m sure, because I was one of them, when I watched The Lion King. So yeah, I’m pretty sure every show, just, even if it’s just one person, it’s worth it.