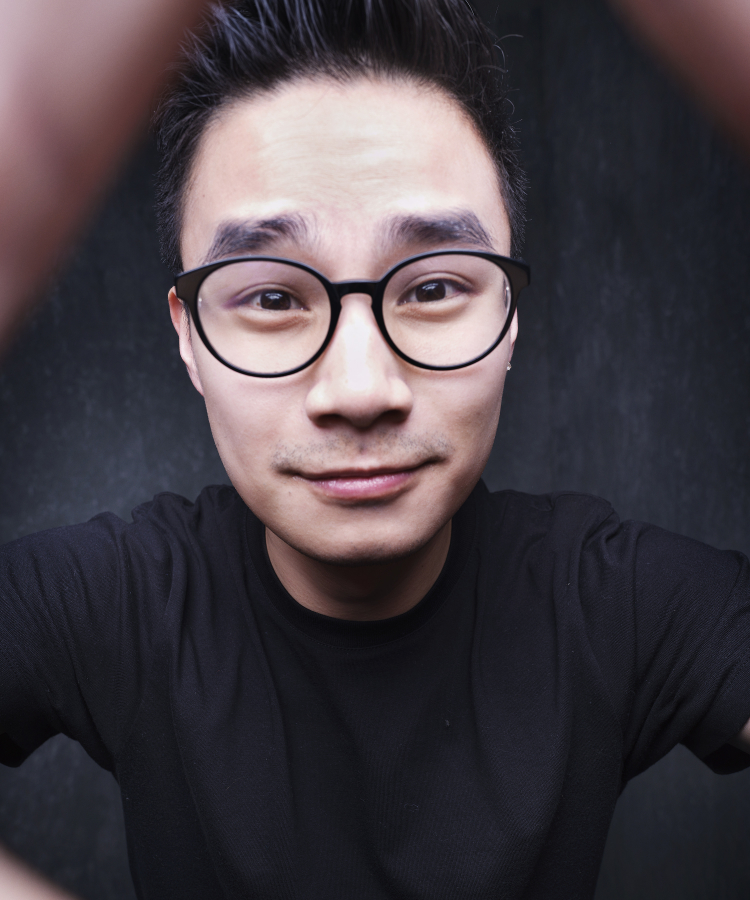 The journey for me has been pretty smooth. But obviously it’s been a long, long overdue wait and it’s been difficult and challenging. But, in terms of getting back into the theatre and getting back to work on a regular basis is more thrilling than ever.

Tell me a bit more about that. What is it like being back?

It’s such a blessing, and so wonderful. I love being in this company – to be able to see the people and have laughs and banter again. Being able to communicate and just be with people that you love and enjoy working with on a day-to-day basis has been such a lovely reunion, so to speak. It’s just really, really joyous to be with all of them.

What was it that you missed most about live performance?

There’s so many things, but I guess it’s the thrill to have a live audience – the idea of just doing it once and it’s live. It’s immediate. Having the audience around, that’s probably the main thing. To be able to develop and work on something and to share something to that specific audience is the most thrilling thing.

What does working in the theatre mean to you?

To me, it means a lot of things, I don’t even know where to begin. I guess what it means the most is that you get to do what you love every single day, with people that you love, and that you’re actually creating memories every single night. Not just for us, but for the people who are attending the performances. I think that is the more important thing. Someone in the audience will be seeing what we do for the first time and someone will be seeing it for the last time. That always resonates with me because you are creating those memories for that specific audience on that day. The amount of people who share their joy for having seen me perform and seeing seeing other people perform is probably what means the most. You can watch a film over and over again, but you can’t recreate a moment. 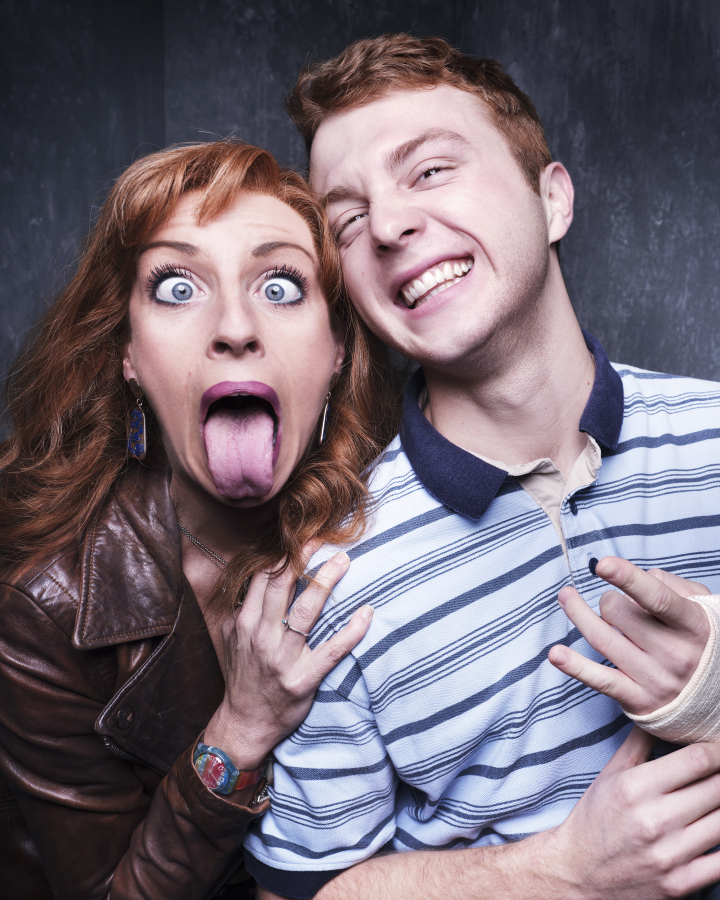 How was your journey between theatres closing and reopening again?

Epic, it’s been a very long journey with ups and downs. Mainly downs. But a few months of realisation and time to reflect allowed me to find positive things in the situation i.e. spending time with my daughter, which I don’t usually get to do so. So, just trying to find some positives in that.

You’re back on stage now. How does it feel to be there?

It feels like coming home. When I walked into my dressing room, it felt like I was home, and the first night was absolutely electric. I just felt ecstatic. I’ve never felt so happy in my life and it’s a moment that I won’t forget.

Dear Evan Hansen was one of the last ones to kind of open, how was that seeing everyone else open?

I know why, but I was chomping at the bit to get back! It did allow me to go and see some shows before we went back, so it had its positives as well.

Finally, what did you miss the most about live theatre?

Probably the laughs. The backstage banter. The people – dare I say, family. I missed telling a story, but I also missed my cast a lot.

How was the journey like getting back to theatres reopening?

It was remarkably familiar. I had a year and a half to think about what it was going to be like, and that was a painful process of worrying about whether am I still going to be able to do it? Will I have the stamina? But I think muscle memory kicks in, in a lot of different ways and for me it was also knowing that I was going to be able to hit the notes. I was really fortunate that it kicked in. That’s a testament to the to the cast and the crew, they create a really familiar relationship and it was remarkably smooth.  It’s going very well.

Could tell me a little bit about life now that you’re Back On Stage. How does it feel to be back?

I think a lot of people don’t realise that it isn’t just a hobby. It isn’t something that I like to do that pays the bills. It’s what I want to do for the rest of my life and that was taken away for a year and a half. I think it’s easy to say that it was horrible, and it was, but I think it was a lot more than that, and I don’t really have the words to tell you. We literally had our livelihoods and our jobs and our hobbies – ’cause they are one and the same, taken away from us. We could see other people doing very similar things, like for example, going to a restaurant, but we still couldn’t for like a year and six months. That created a really uneasy feeling, and I think we felt very underappreciated. A lot of us questioned our work and our value. I think the gratification that we receive from the audience is now… and how appreciative they are. It really repairs that that self-doubt that we are unjustifiably inflicted on ourselves.

What was it that you missed the most about live performances?

I think seeing how much it meant to the to the audience. I think there’s a lot of times in the show where I get a couple of seconds to glimpse it. It’s really nice to see someone who I wouldn’t really think would like musical theatre, and that’s me going on their looks, like a father who looks like he’s a grizzled veteran, yet he’s weeping. I think – this means so much to so many different people. Theatre in general, not just Dear Evan Hansen. You lose sight of how much it means to people ’cause people were forced to learn to live without it and as soon as they had the ability to have it again, I think they realised how much they needed it all over again, which was great. It was a reignition of theatre, which I was really happy about.

Finally, what’s your favourite thing about working in the theatre?

Oh gosh, that it’s a new show every night. I think a lot of people ask me, “how can you do this same show every night”, and it’s just, really not. Obviously a lot of people won’t be able to see the show every night, but if they did, they could really tell how remarkably different it can be. It’s amazing and it just keeps it so fresh and so real. It keeps you on your toes. You don’t fall into an auto pilot, and if you do, you pinch yourself and think I’m really appreciative that I’m here. I’ve got just shy of 1,000 people watching me and it’s so lovely, it’s crazy.