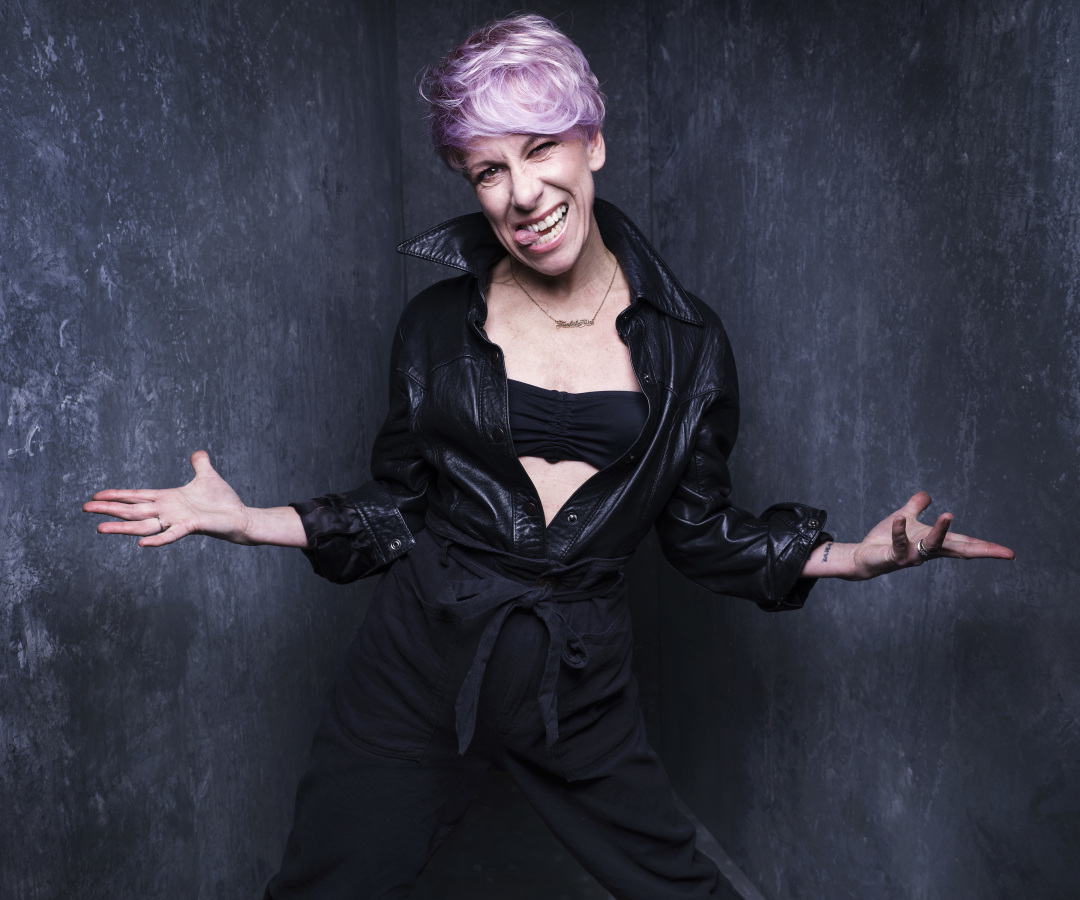 What is the journey been like to get back to theatres reopening?

I mean, ridiculous. For the whole of 2020 myself and my husband, who’s also in shows, were delivery drivers. So, that’s along with many, many other people. So, a real complete flip because this government gave us no help whatsoever, thanks! Hideous. So, just to get here is brilliant. I’ve done little bits before and around and about, but to now be involved in a major new production is just brilliant. It’s worth the 12-hour shifts delivering parcels.

How is it being back then?

Really good. You know what, it’s nice. A lot of people have been a bit, ‘oh my God, you know is my stamina on the right levels? I’ve still got that…’ You know, because you’re an athlete when you do West End theatre, you really are. Eight shows a week. But I’m a marathon runner, so thankfully I’m still alright. I kept that strength up.

The camaraderie of a company. There’s nothing like musical theatre people. I mean, I’ve worked in all areas. TV, film, recording, you know, concerts. But musical theatre people; they’re magic. I say to my children, we’re magic. I Just think we are. Just, people are so supportive and kind and generous, and there’s you know, and nobody judges anyone and that’s a very rare experience and a very rare industry to be in.

What were you doing before the pandemic?

Before I was doing a show called Girl from the North Country which was at the Gielgud Theatre. So yeah, I was doing all that, still doing it. 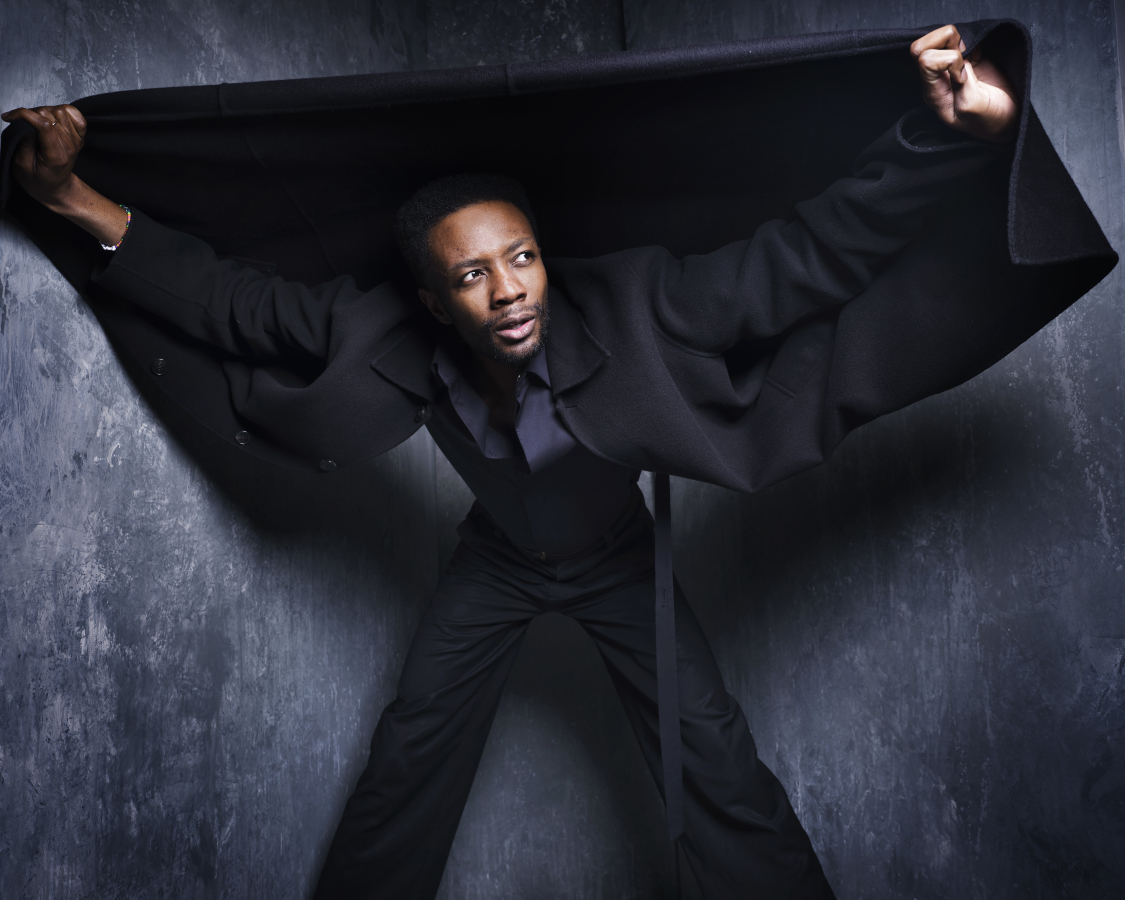 What has the journey been like to get back to theatres opening again?

Wow, it’s been… I feel like I’ve sort of seen this like evolution of getting back to where we are now, sort of from the very beginning. I Bristol Old Vic towards the end of last year, doing something with Emma Rice’s Company, that was purely streamed, until the last day we got an audience in. And sort of seeing how the team at Bristol, how they had to navigate and operate that to allow an audience to come in. It was like… it was like getting people onto a flight. It was insane. There was an allocated like half an hour or 45 minutes to just get the audience in, in an organised and safe fashion.

And but it was also really emotional because at that point, last November, people hadn’t been in a space like that at all. So, I guess there was a lot of maybe a bit of trepidation, but also just like enthusiasm. Because people wanted to be there.

And then I did Constellations, early run, earlier in the year in the summer. And the earlier two casts of that show sort of were playing to half capacity audiences, and then by the time that me and Russell started, we got the full whack experience of a whole entire audience. It was just so nice and it actually felt like, apart from masks and things, it felt like nothing had changed. Everyone wanted to be there and everyone wanted that experience. Yeah, I think just everyone’s been yearning for it for so long, so as much as we’ve been through the mill to kind of like get back to where we are now, it feels like that… Yeah, it just doesn’t feel like that there is anything particularly alien about what we’re doing now. Everyone just wanted this. Everyone wants their tradition back. And we’ve got it and it feels really, really, really good.

And then, equally, I’ve been to see a lot of theatre as well since we’ve been able to. I went to see something at the Royal Court, before I started rehearsals for Constellations. And I was excited to be in the audience, but I was also excited for the performers and it was nice to be able to sort of like, share that understanding of wanting to be back on stage and have the relationship with the audience again.

So how have you found it being back?

Amazing. And also, well, there’s a few things. You know I’m excited to see how the audience responds to like our particular production of the show. Because, it’s not like, as much as there is a traditional theatre experience, I think it’s bookended by something quite unique as well. So I’m excited to see how they respond to that. There’s an immersive element to the show, which is really exciting. And then also, it’s just been the most amazing rehearsal room. It’s been so amazing, so much love, so much care, so much excitement, so much creative energy.

And you know, this company, this 21 in the cast and I mean, probably  30 plus in the room when we’ve been rehearsing. And everyone is just sort of, I think, just to feel all of that energy, for six weeks we were in rehearsal for six weeks and we’re in the tech period now. And it feels like a culmination of everyone’s excitement, passion, energy. Particularly for the creative team, they’ve been sitting on this project for such a long time. It’s exciting to see their reaction to it as well, ’cause I think you know, I think when you’ve got a creative idea and you’re carrying it with you for so long, it’s like a baby, isn’t it? And then they got to have us all in the room, and we’ve sort of fleshed that out a little bit more. And yeah, we’re about to like, give birth proverbial theatre baby now! So, that is really… it’s a really inspiring group of people.

And I don’t know whether it is just because we’ve sort of been locked away for a while, but I am really, really, really inspired and enthused by the people that I’m surrounded by, who’ve all offered sort of so many different angles and viewpoints of life into this show. And I think that’s really important for this particular show, especially because you know at that time in Berlin it was a hub of like kind of creativity and expression, and I think that we’re living in a time now where people have… we’ve got a broader language in the way that, like people want to be able to express themselves and their identities. And I think that there is that parallel between now and then. And so I think that’s… really. I think that’s why the show is important now actually.

Yeah, just can’t wait. I’m not even seen the auditorium yet! The show is just full of surprises, yeah.

What have you missed the most about live performance?

Ritual, I think. There’s the build-up to actually stepping on stage, it’s one of the favourite parts of it for me. Especially when you’re with a group of people who become you’re sort of family for that period of time. There’s something really nice about getting into the theatre and seeing all of the familiar faces and then just putting yourself into that space before you have to go onstage. Because it’s hard to maintain something that’s live for a long period of time.

So eventually, you just sort of have to find your ways of putting yourself in the best mindset. And physical position to go out and do, you know, a two and a half hour show. So, there’s something enduring about, sort of, going through a long run. And yeah, you get used to everyone else’s routines and like what they do.

I miss hearing like an orchestra or a band on stage with me as well. And we had our Sitzprobe a few days ago and it was just electric. So, I’ve definitely missed that, sort of, the extra elevation that music gives to you when you’re on stage. So, I’m really excited about that. 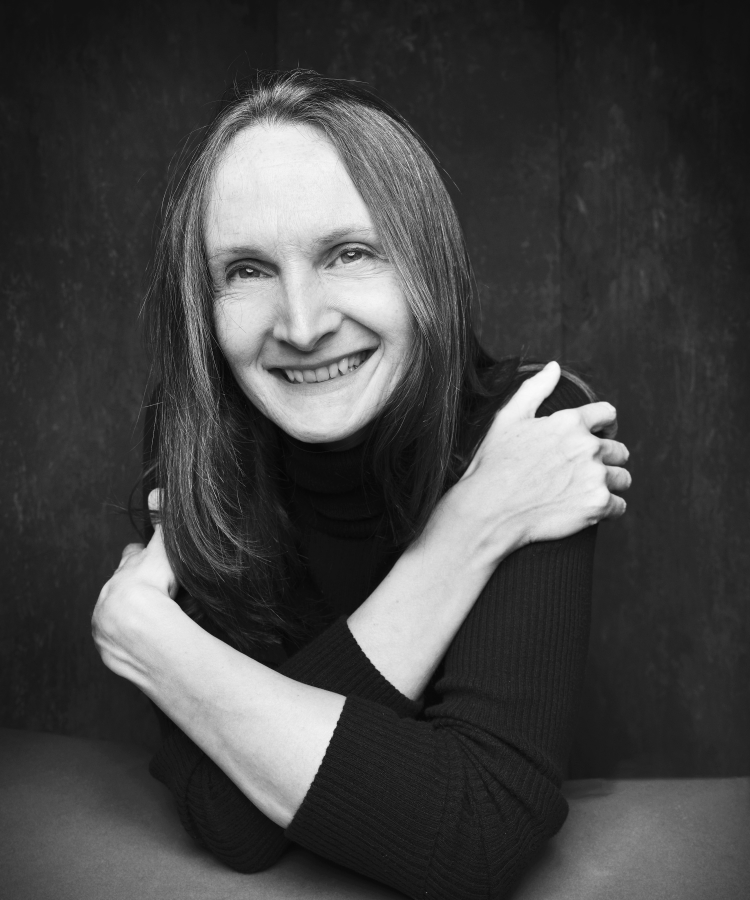 What has the journey been like to get back to theatres reopening, for you personally?

I’ve learned a whole bunch of new skills that I didn’t know I had. I haven’t done a proper theatre show in a year and a half. My partner and I moved house and so I spent nine months with a saw and a hammer and a drill in my hand, and given that I’m a pianist, and given that I was damaging my hands on his daily basis, I was very, very grumpy – very, very upset. However, our house is looking fabulous!

But I cannot tell you what it’s like to be back doing what I do, and it has been… thrilling. It’s been genuinely thrilling.

So yeah, how is it being back?

I think we all knew that we were missing something but couldn’t quite put our finger on… Obviously we weren’t at work. Obviously, we weren’t seeing friends or what have you. But it’s that performers thing of… The amount of emotion you commit to the job that you do. You need to receive something in return. And I mean, it is a two-way thing. The audience response and also just the collaborative element is such an important part, and certainly it’s a huge part of what drives my own sense of self, my own sense of self-esteem as well. And so, to have that missing for this long. It’s very difficult. So, to have it back – it came flooding back and it’s been very emotional. It’s been a very emotional room. The rehearsal room has been more… there’s been more gratitude. There’s been more appreciation, and there’s been more valuing of each other’s contributions. And I think that’s been healthy for all of us, but I just wish it hadn’t taken the year and a half of no work to make it happen.

Our experience, I think has been very positive. I mean, it helps that we’re doing a terrific show with a terrific legacy, and we’ve got an incredibly talented company. I’m happy to be here, because it’s a really, really special one. And to come back after such a long time into something quite as good as this is absolutely magic. This is a new production, and a big risk to the producers as well because we could still be derailed by, you know, government decisions et cetera.

What if you miss most about live performance?

Well, that’s easy. I’m a musician, that’s playing with other musicians. Yeah gosh, just in rehearsals, we’ve had the drummer who’s playing the show with us in and even just the two of us, just piano and drums, has been a joy to bounce that energy. That sort of musical contribution that you each put in. And to make something more than what each instrument on its own. You know because the combination just becomes magical. Also, you get a response from people because there’s such an energy in the room when you have the drums.

So, when we did the rehearsal last week with the band, the orchestra, it just blew my mind. I mean, I just grinned the whole day. I’ve really, really missed it.