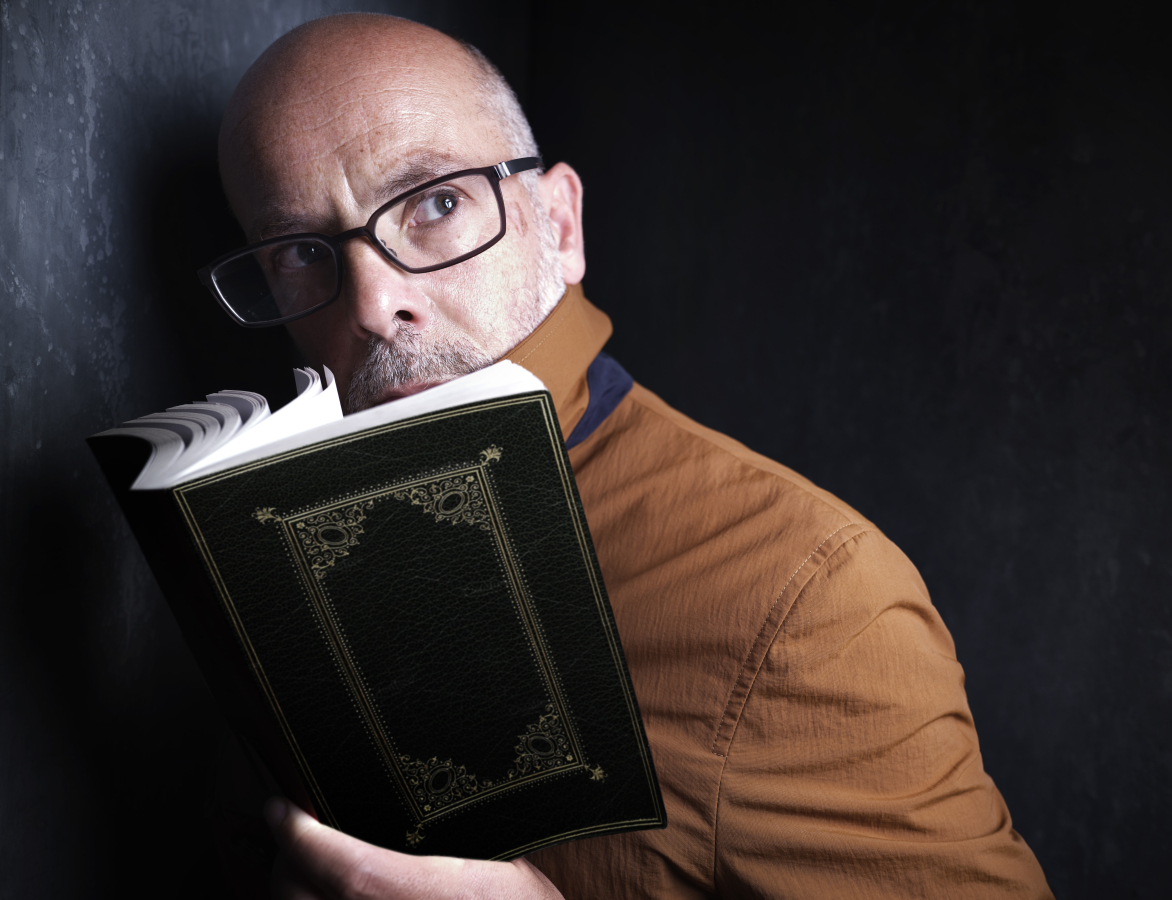 How did you get into your role?

I got into [this] role about 23 years ago when, I was working covering a friend of mine at Barbican -they asked if I would cover someone on stage door and ‘I said I’ll do it for three months’, and 23 years later, I’m still there.

What’s the best thing about your job, what’s made you stay that long?

It’s a good job to balance your London life with. I was really interested in theatre and it was a great job to have to be so close to theatre.

What’s the journey for you from theatres closing to theatres reopening?

I was on stage door on the 16th of March, when we closed the doors. We shut it, and then we put up a sign outside at stage door saying ‘the stage door is now closed until further notice’. I remember that’s that night, [I was] with one of the producers and we were the last people in the building.

It was very strange. I went to pub afterwards and we thought it was going to open a couple of months later. When we cancelled shows up until May the 2nd I remember thinking ‘wow, that’s such a long time away’ and then it kept getting later and later.

We went back last September for bits and bobs and then the first production opened in June – Anything Goes. Again [I had] mixed feelings. But people were very excited about the production happening and theatres reopening. The castand the and the orchestra and the band who had been without money for 18 months; you could feel their sense of excitement about reopening again.

I guess it’s the whole thing of the night out, being amongst [people], going up to town, being excited by that art form. But I did discover Netflix, which was also exciting!! 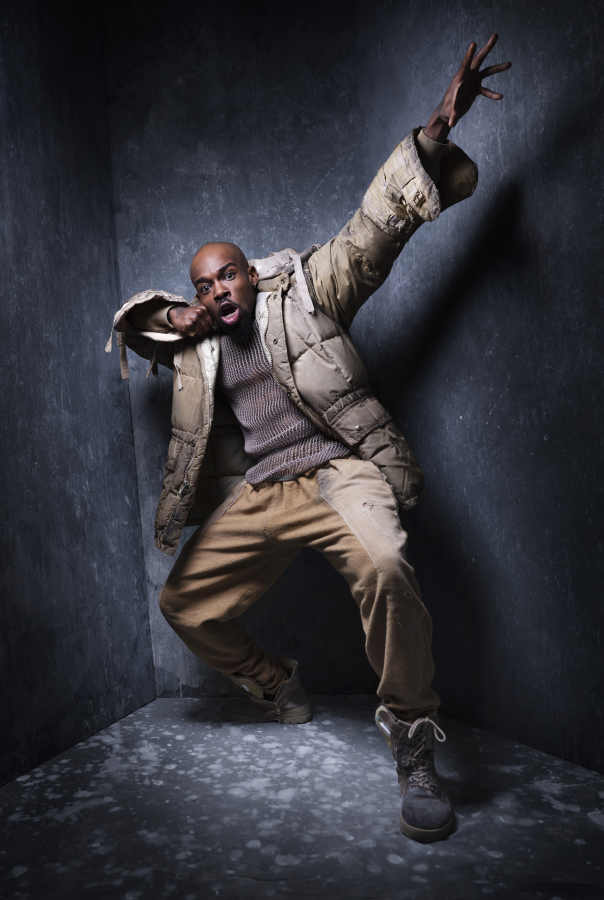 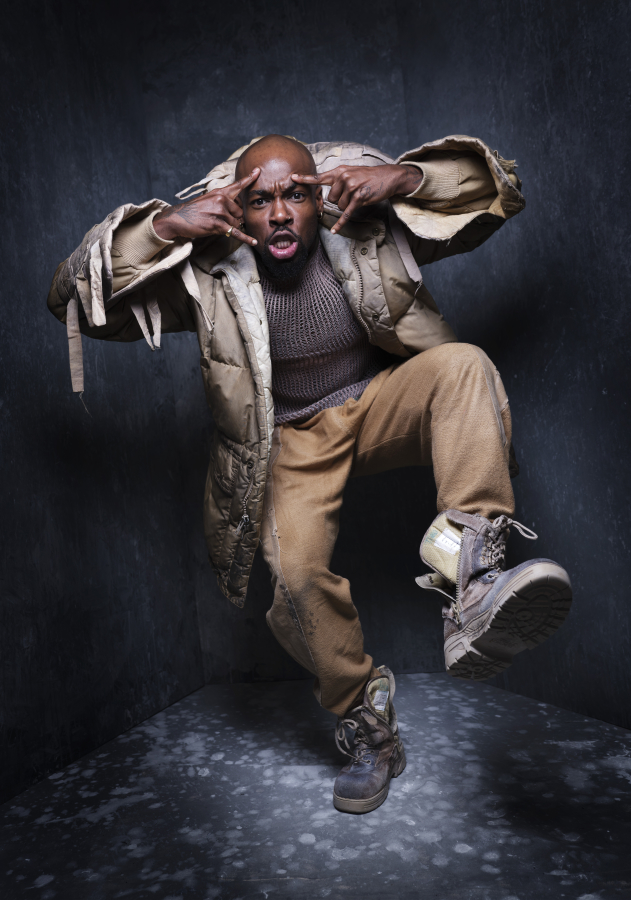 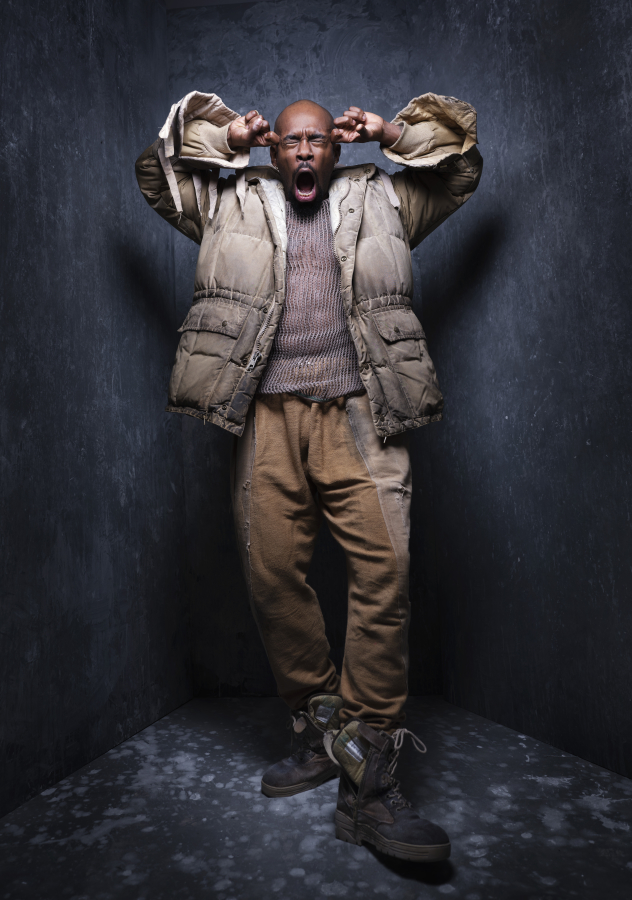 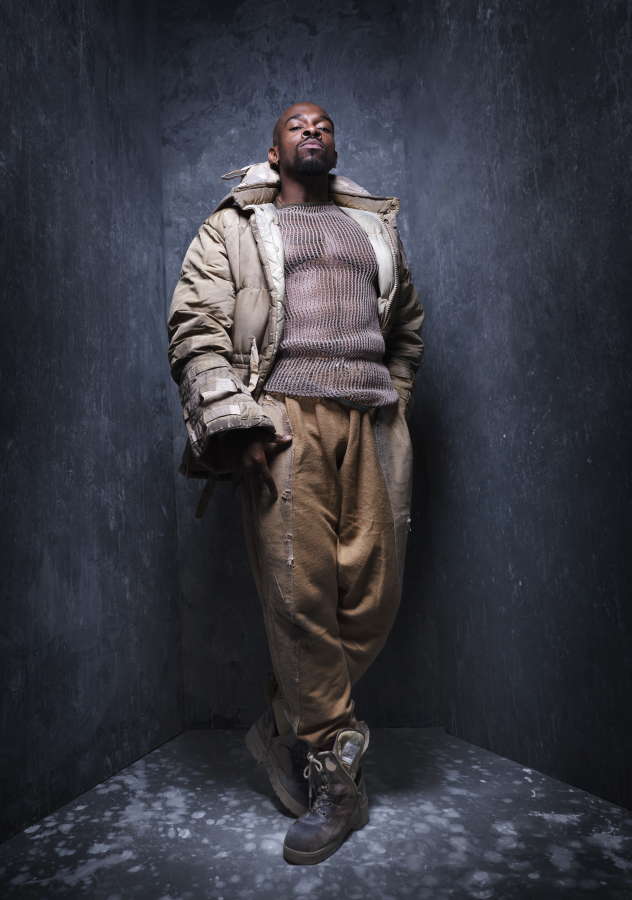 I started when I was 14 at Boy Blue Entertainment just training, growing and then I went professional when I was 18. Did my first gig with T-Mobile, called EE now, and then just started pursuing and going to different auditions and just living and dancing the dream.

What was the journey like for you from theatres closing to reopening again?

When the theatre industry closed, I thought it was going to be something like just for two weeks and then everyone would get back to it but it’s the whole 18 months and that took a mental strain on me even more so than anything because just getting promised that we were going to go back soon and not going back, so the level of uncertainty for me, it was nerve-racking. I had to create some sort of certainty for myself so just creating my own timetable during the time and just sticking to that helps me massively and then obviously eventually getting back into the shows, a breath of fresh air and just felt amazing just to be back on stage you and getting back to what I really love doing.

Weird actually. Just seeing people again and having that interaction on stage to audiences, it was actually quite surreal. It felt like the pandemic almost didn’t happen as well. I don’t know the best way I can probably describe it is like I’ve just been dipped into a swimming pool and then came back out like a year and some months later like oh, okay that happened and we’re here now. So yeah, very weird.

The number one thing I missed would have to be just performing, I think. Just being able to express myself first and foremost and then what people were taking away from it, so that connection, that communication in that kind of format was definitely something I missed because I don’t know what it is about just performing but it’s almost like an exhale for me. Just to release and let go of any tension, stress etc.