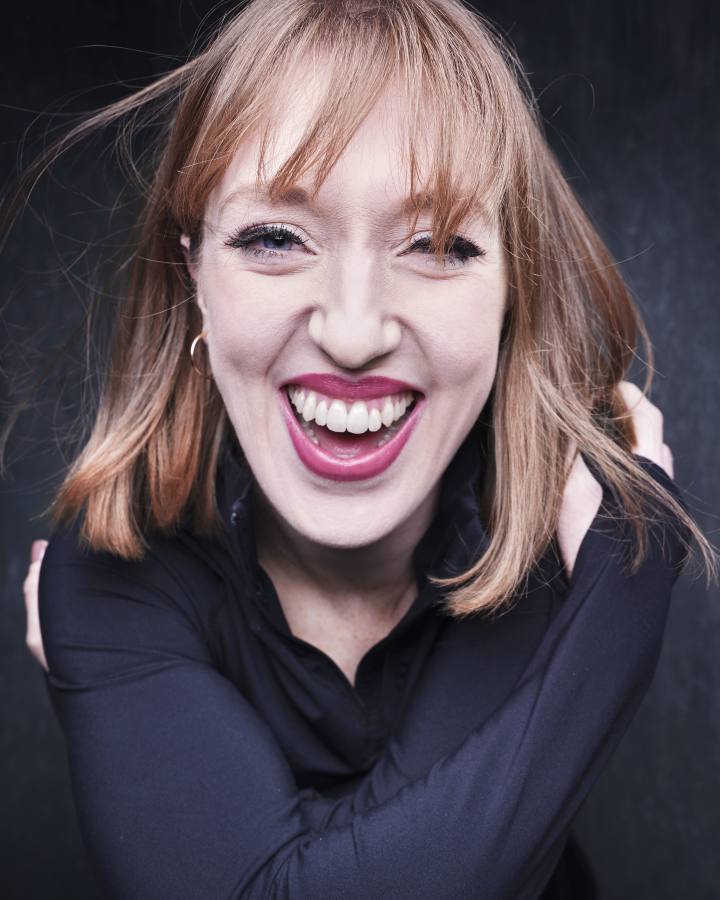 What was the journey like getting back to being on stage?

I remember packing up my desk. I was at Mary Poppins at the time and I remember packing up my desk and thinking it was going to be two weeks. It’s been obviously long and arduous and difficult, [and] obviously creatively a little bit deprived. [I worked] in a pub, for six months, pulling a pint, something I’m really not very good at! [Then] trying my hand at waitressing, realising actually, my home is in theatre. I was really lucky ’cause I always had Cinderella to come back to. I knew I had that to go to, so I always had that to reach for. But it [was] just a question of when, not if, but just when, and just always sort of waiting.

How is it to be back?

Incredible, it’s actually amazing. I was really lucky because I got to be a part of some of the workshops for Cinderella, which we managed to squeeze in in random lockdown lifts, and we did two weeks here and two weeks there. I was lucky I got to do that but it was you were getting a little nugget of excitement, and then it would get taken away, and then you go again and be like ‘yay, it’s coming back’ and then it would be taken away again. But we were lucky, we went back in April or May.

We were one of the earliest ones to start rehearsing. And we were very COVID secure. It was all very organised, far away from each other and they were really creative in how we managed to rehearse without going near each other. It’s incredible to be back, actually and very rewarding. I forgot how hard work it is! When you just keep going you don’t notice, but when you start [again] [it’s] crazy.

What was it that you missed the most about live performances?

Obviously performing is what I love and what I do, but I think I missed the industry as a whole, actually. When you’re in theatre, it’s such a passion for everyone. It comes from passion. We’re really good at being unemployed; the pandemic was bearable because we’re good at managing to get through, and have no work – we’re used to it. But I think normally we get through by seeing other shows or seeing friends being successful and just to not have anything, just to have the whole industry missing… it left a huge gap in a lot of people’s lives. 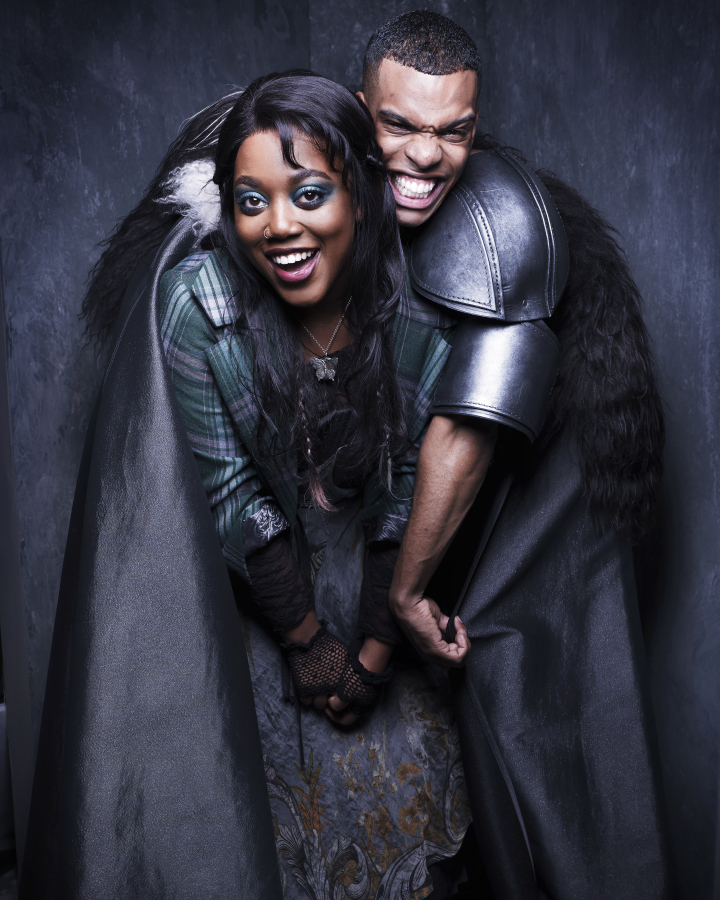 What has the journey been like for you getting back to the theatre reopening?

It’s been amazing. I graduated 2020, so I kind of graduated into no theatre, which was crazy. So, it just made opening night feel even more electric because it was just amazing to have everyone back in the room. Cast and audiences; you could feel the actual joy of everyone being back.

How does it feel to be back performing on stage?

Yeah, it’s just nice to get back into the swing of things. I mean, a lot of stamina was lost for performers as well over that little break, so it’s nice to feel our bodies getting back into performing. Just seeing the audiences; they are so ready for stories to be told and you can just see it.

What did you miss the most about live performance during the lockdown?

I think it’s just… the community. I feel like in terms of the company, we all support each other through everything on stage and off stage. And that community was just so non-existent, overlooked, it was so sad, it was so sad. So, to be back, that’s what we missed – the community.

What is it that you like the most about working in theatre?

Telling stories. Seeing the little girls dressed up as Cinderella, just screaming at you. It’s those moments.

So, I [had] just finished, well I got cut off halfway through a tour with Frantic Assembly, called I Think We’re Alone. And then, we had that crazy journey of about eight months before Cinderella, and I just worked out really hard, I went to my singing lessons, and just had in mind that something was going to come and worked towards it, not knowing what it was going to be. I auditioned a little bit at the end of the year – October, November time 2020 – and nothing came from that. And then I auditioned for this in April. I auditioned on the Monday, had a recall on the Wednesday, got the job an hour later and then my 25th birthday was the next day! [We] started rehearsals the next week. So, it was great.

What is it like finally being back on stage?

Yeah, it’s amazing. We’ve been doing the show for about three months now and… just hearing an audience laugh and be with you and be surprised and be amazed. Hearing that sound every night; it’s the most special thing about the theatre and we get to hear it every night. And I feel like everyone in the building missed it. So, we have people out there and people on stage who are in one room enjoying the story of Cinderella that everyone knows. But it’s obviously, it’s just a different version.

What did you miss the most from live performances?